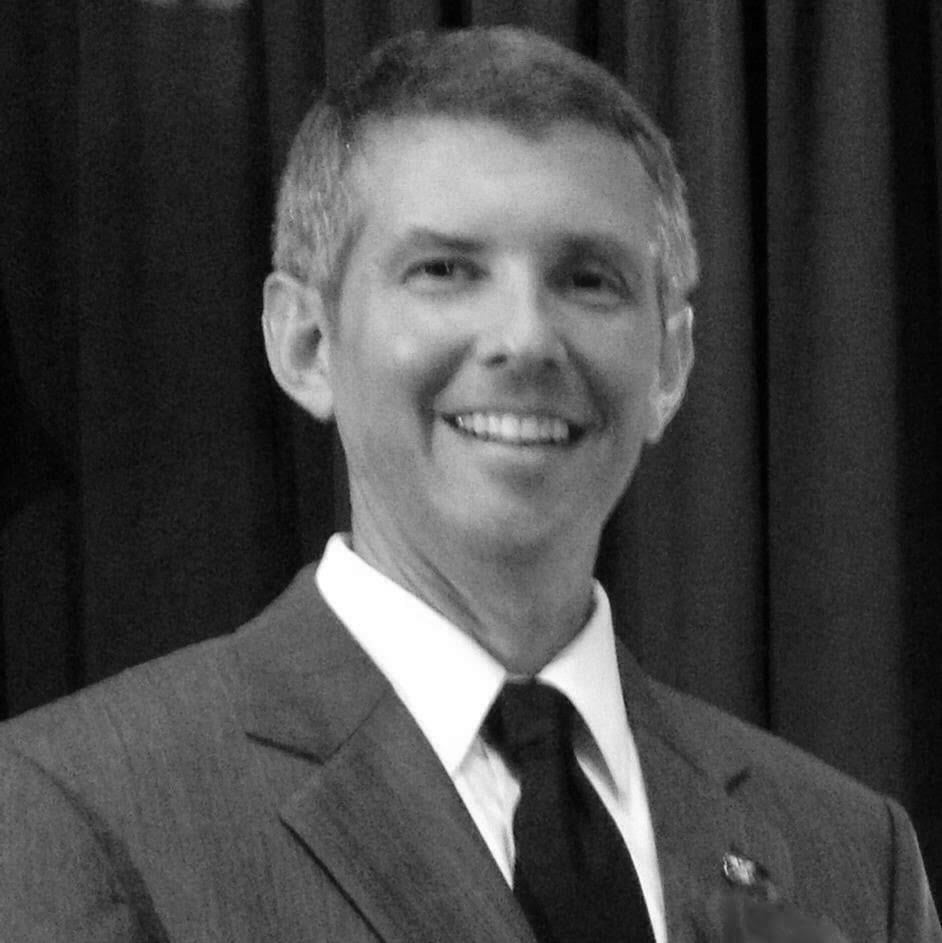 Ed Salau joined the Marine Corps in 1988 right out of high school. Salau served as a radio repairer in Okinawa, Korea, Philippines, and North Carolina. From 1993 to 1995, he recruited future Marines in Minnesota. Salau ultimately attained the rank of Staff Sergeant, and he was honorably discharged from the Marine Corps in 2000. Following his discharge, Salau enlisted in the North Carolina Army National Guard. From 2000 to 2002, Salau served as an Infantry Team Leader. In 2002, he received a direct commission to Second Lieutenant, and he attended Infantry Officer Basic Course at Fort Benning, GA. Lt. Salau’s unit was deployed in support of Operation Iraqi Freedom from February-November 2004. On November 15, 2004, his patrol was ambushed southeast of Tikrit with small arms and rocket propelled grenades. He was seriously wounded during that fight. In 2005, Lt. Salau was medically retired due to the injuries received in combat.

Since leaving the military, Lt. Salau has assisted combat-wounded service-members through their individual transitions from military to veteran lifestyles. He has worked in non-profit organizations and government positions placing him face-to-face with warfighters who are in need of assistance. Lt. Salau currently works as a civilian employee of the Marine Corps, at Camp Lejeune, NC. He holds a Bachelor’s degree from Southern Illinois University and a Master’s in Business Administration from Boston University. His military awards include the Combat Infantryman Badge, Bronze Star Medal, Purple Heart Medal, and Meritorious Service Medal. He is married to Dawn Cash-Salau and is the proud father of two adult children, Kelli and Ethan.