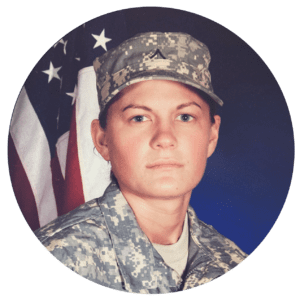 The family of Jaimie Johnson requests memorial contributions to honor Jaimie’s sacrifice. Jaimie was born on September 25, 1987, and died on September 21, 2020. Following her high school graduation in 2006, she followed her passion for serving her country in the U.S. Army.

She lost her battle in her attempt to overcome the invisible wounds left by her time in the military. Please consider donating to join the fight in assisting another service member’s overcome their battles.