Better Together- ‘Cause your Friends are my Friends

“The more we get together, the happier we’ll be.”

Paul came also to Derbe and to Lystra. A disciple was there, named Timothy, the son of a Jewish woman who was a believer, but his father was a Greek. He was well spoken of by the brothers at Lystra and Iconium. Paul wanted Timothy to accompany him …” (Acts 16:1–3a) 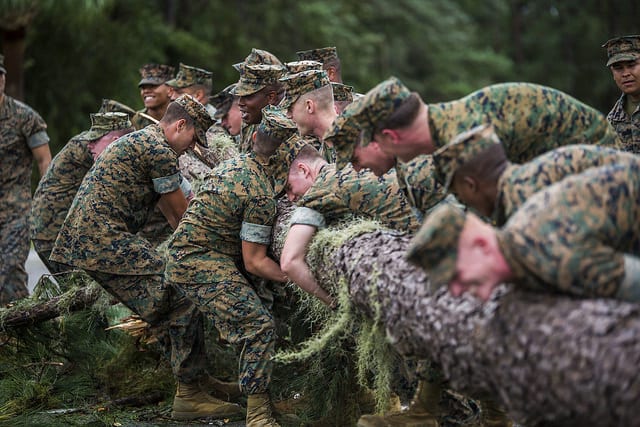 The lyrics of this children’s song remind me of military friendships. Often when our family moved to a new duty station, I had names of people to call, or someone had been given my name to call me upon arrival.

Friends of friends became my friends. When I met Susan, I did not know if we would have anything in common. We seemed very different. However, she was a good friend of my friend Ruth, so I thought chances were that Susan and I could become good friends as well. I was right! Susan became, and remains, a great friend. We found that we had much in common and Susan is someone with whom I do not allow too much time to pass before making a connection.

Paul’s journey to Derbe and Lystra put him in contact with a young man named Timothy. Scripture informs us that Timothy’s reputation preceded him, no doubt because he had friends in adjoining communities.1 Paul heard about him through his friends and wanted to take him along on his journey.2

Paul mentions Timothy several times throughout his writings. Two books of the New Testament are letters Paul wrote to Timothy. Over time, Timothy became like family to Paul. Paul addresses him as “my child,” a close and intimate term of endearment. Theirs was a relationship grounded in their common faith in Christ.3

You do not know which assignment will bring friends who will eventually become like family. The song is true though, “The more we get together, the happier we’ll be.”

Make a list or graph of some of the friendships that military life has brought you. What does Paul pray for the believers in Colossians 1:9–12?

(Use the list you wrote from Colossians 1:9–12 as a guide to pray for your friends today.)