The Bod Pod- Being Good Stewards of Health

Marines and Afghan soldiers run in the direction of fire to support comrades. Photo by Marines is licensed under CC By 2.0

Daniel said: “Test your servants for ten days; let us be given vegetables to eat and water to drink. Then let our appearance and the appearance of the youths who eat the king’s food be observed by you, and deal with your servants according to what you see.” So he listened to them in this matter, and tested them for ten days. At the end of ten days it was seen that they were better in appearance and fatter in flesh than all the youths who ate the king’s food. So the steward took away their food and the wine they were to drink, and gave them vegetables. (Daniel 1:12–16) 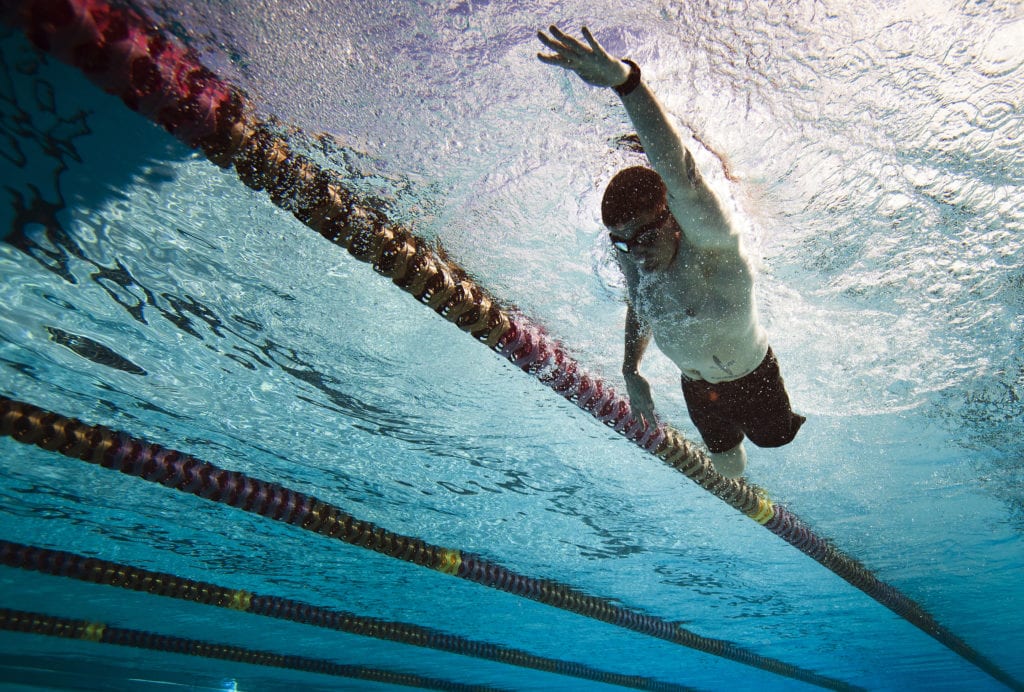 During a year of advanced military training for which my husband was selected, the health and fitness department offered a deal a spouse could not refuse. In an effort to promote family fitness, the department invited spouses to experience the “Bod Pod.” This sophisticated contraption is the gold standard for body composition assessment. I determined this would be my year to get in shape, and the Bod Pod was my first step toward that fitness goal. I threw any claustrophobic tendency out the window as I sat in the futuristic-looking egg-shaped chamber. The Bod Pod would measure my fat and lean muscle mass—what did I have to lose? (no pun intended). The bottom line—again, no pun intended—was that I needed some help when it came to fitness. For weeks afterward when I spotted a fellow spouse with a sad countenance, I only had to ask, “Bod Pod?” and she would nod forlornly. To their credit, the department worked with us to develop an exercise program and offered suggestions in dietary changes.

Daniel did not change his diet for physical reasons, but for religious convictions. However, the change he made concerning food resulted in prime physical health that was evident to his captors. The step of self-discipline Daniel took was an act of devotion that met with God’s approval and blessing.1 Daniel’s choice of food is not included in Scripture for the purpose of following his diet, but for the purpose of seeing God’s hand at work in his life. God strengthened him—body, soul, and spirit—to remain faithful even in captivity.

Our bodies matter to God. Caring for them with proper nutrition, exercise, and rest allows us to return our bodies in service to him.2 Paul exhorts us to “present your bodies as a living sacrifice, holy and acceptable to God, which is your spiritual worship” (Romans 12:1). One way we worship God is to seek to be a good steward of the body he has given.3

In times of transition, it takes discipline not to live off fast food. (I’m fond of McD’s chicken wrap with a side of fries.) Being good stewards of health is pleasing to the Lord and a positive example to others. Having cut and chiseled abs is not a biblical requirement. Scripture does not equate physical perfection with godliness. However, as in the case of Daniel, good health can be a testimony of your good choices and God’s good care.

How do you integrate exercise into your daily life? What ways have you found to maintain healthy standards of eating and exercise during transitions?

Lord, help me steward the body you have given me. Show me areas to work on so I may serve you in good health. Amen.