Changes in Behavior - The Warrior's Journey®
Skip to content

As soon as I heard this, I tore my garment and my cloak and pulled hair from my head and beard and sat appalled. Then all who trembled at the words of the God of Israel, because of the faithlessness of the returned exiles, gathered around me while I sat appalled until the evening sacrifice. (Ezra 9:3–4)

Whoa! Tearing of garments … pulling hair from head and beard … such strange behavior! What happened to cause this reaction? First, Ezra’s strange behavior was typical of ritual mourning in response to extreme crisis.1 What was the crisis? A group of concerned leaders reported the gross misconduct that was taking place in the Jewish community. You see, the Jews were to be a separate people, but they had mixed themselves with pagans. The crisis was not about ethnicity or race, but worship and holiness. The disobedience of God’s people was devastating to Ezra. He sat appalled in seemingly helpless frustration.2 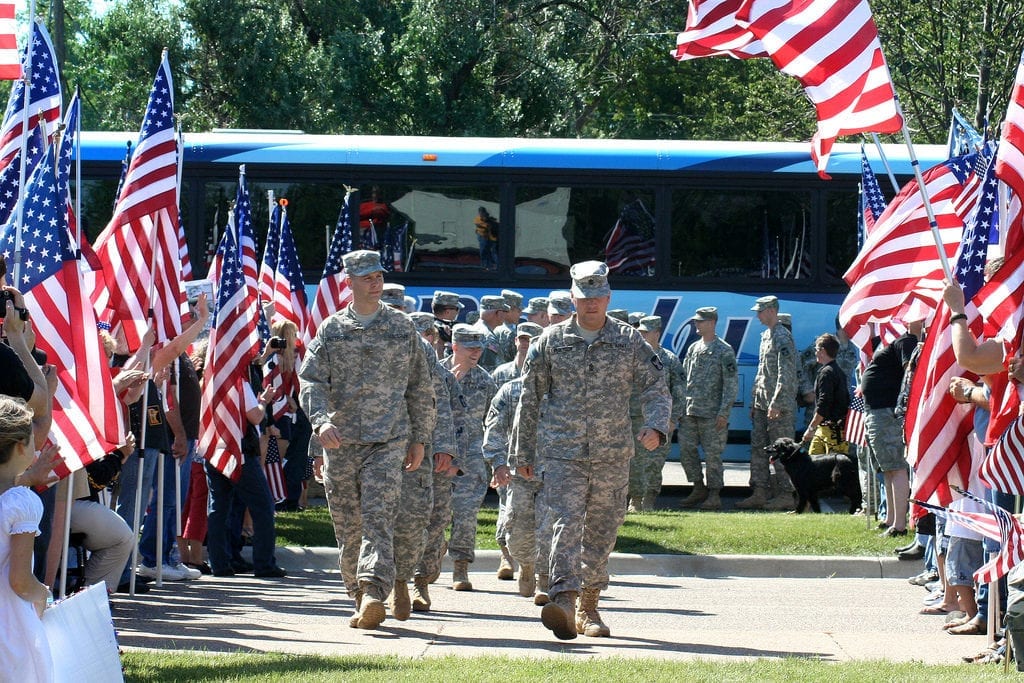 Let’s get back to the strange behavior. In the Near Eastern culture of Ezra’s day, expressing anguish in an overt and public manner was acceptable. Ezra’s actions communicated the intense emotion and profound sorrow he felt for the condition of his community. Such behavior today would be cause for alarm and reason for a 911 call. Ezra’s unusual exhibition brought into the open the misconduct issue. The people became aware of the situation and gathered in solidarity around Ezra.3

I wish we still practiced grief rituals that would rid oneself of such conflict and alert others of the need for solidarity. Perhaps such cultural rituals to deal with traumatic experiences and loss would be beneficial.

Today, in the context of military personnel returning from battle, strange behavior may be an indication of internal conflict. As a spouse, you can be watchful for signs of behavior that alert you to a need for help. Within three months of deployment, is anything preventing your military man from returning to a full and normal life?4

Your initial response should not be to criticize your military man and insist he change his new and unacceptable behavior. Keep in mind these actions may be a result of unseen internal conflict. Talk to a trusted professional like a military chaplain if you are not sure how to approach your husband. Chaplains can confidentially give insight into what your husband’s strange behavior means and recommend a solution. You may learn that uncommon behavior by returning troops is very common. Such behavior can indicate a need for help in the readjustment process.

Whom can you intercede in prayer for today? List their names in a journal or on a piece of paper. Take the time to let them know you are standing with them in solidarity.