Daniel—Tips for Personal Values and a Successful Transition

Writing help. Photo by The U.S. Army is licensed under CC By 2.0

You may not be able to change the standards of a venue to fall in line with God’s principles, but you can resolve to hold to those values you believe are pleasing to the Lord

Then the king commanded Ashpenaz, his chief eunuch, to bring some of the people of Israel, both of the royal family and of the nobility, youths without blemish, of good appearance and skillful in all wisdom, endowed with knowledge, understanding learning, and competent to stand in the king’s palace, and to teach them the literature and language of the Chaldeans. The king assigned them a daily portion of the food that the king ate, and of the wine that he drank. They were to be educated for three years, and at the end of that time they were to stand before the king. Among these were Daniel, Hananiah, Mishael, and Azariah of the tribe of Judah. And the chief of the eunuchs gave them names: Daniel he called Belteshazzar, Hananiah he called Shadrach, Mishael he called Meshach, and Azariah he called Abednego. But Daniel resolved that he would not defile himself with the king’s food, or with the wine that he drank. Therefore he asked the chief of the eunuchs to allow him not to defile himself. (Dan. 1:3–8)

A “greybeard” is not a pirate or Native American chief. Rather, greybeards are former military leaders sought out by the current leaders for advice. Greybeards cannot make decisions or assume responsibility for the current leaders. But they can share tips and advice from lessons learned when they called the shots. 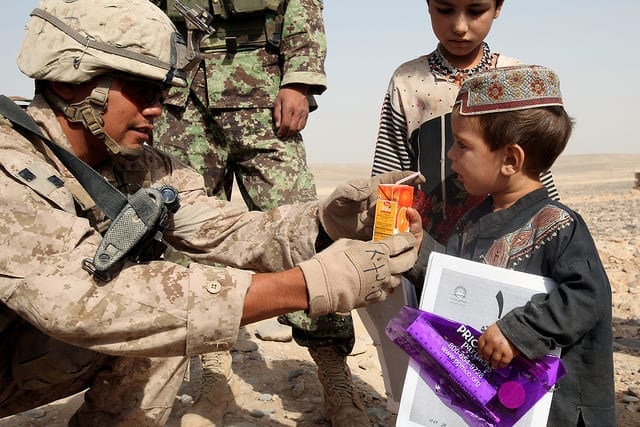 When it comes to advice on how to thrive in transition, one of the best greybeards in Scripture is Daniel. Caught up in a forced transition from freedom in Judah to captivity in Babylon, he became a servant in a foreign king’s palace. Daniel’s journey yields valuable tips for success in transition by observing what he did, not only to survive, but also to thrive.

Transitions that involve a change in venue will bring new people and new methods. Every new situation is accompanied by adjustment to the “new.” Encountering new cultural norms, institutional standards, community traditions, or the personal habits of new neighbors, coworkers, or friends can be disconcerting.

Daniel found himself immersed in a completely new society where the language, people, customs, and religion were all different from his own. Yet, in the midst of all that was new, he determined to maintain the personal values instilled from a child. His new situation required him to study and learn about the local pagan religion. His captors even gave him a different name that referred to a foreign god.1 Through all of these challenges, Daniel did not waver in what and in whom he believed.

Daniel’s choice not to defile himself with the king’s food or wine illustrates his determination to stay strong in his values and beliefs. The word defile indicates Daniel’s choice was an issue of religious faithfulness. His actions were not those of a man out to prove something. Scripture implies (Dan. 1:10–14) that he did not make a public protest or start a culture war by his refusal to eat the king’s food.2 His choice indicated his absolute loyalty to God. His attitude was that of determination and resolution. He learned about the culture, but he did not accept the flattery of the king or dependence on the king, as his acceptance of the king’s food would have communicated.3

God blessed Daniel through what had to be a challenging transition. Daniel 1:9 reports that God allowed Daniel to gain favor and compassion from those who were responsible for him. You may not be able to change the standards of a venue to fall in line with God’s principles, but you can resolve to hold to those values you believe are pleasing to the Lord.

Sister, may we stand firm in every transition and proclaim, “I know whom I have believed, and I am convinced that he is able to guard until that Day what has been entrusted to me” (2 Tim. 1:12b).

What situations have challenged your values since you became a military wife? How have times of transition tested the resolve of your values and standards?

Lord, help me stand in godly determination against those things that would harm my relationship with you. Give me wisdom and godly insight as I walk through this day. Amen.