Tow cable. Photo by The U.S. Army is licensed under CC By 2.0

“All of the momentum created before a move feels swept away—mobility can leave us feeling defeated and questioning our worth because we have to constantly prove it to gain access to new opportunities.”

But he himself went a day’s journey into the wilderness and came and sat down under a broom tree. And he asked that he might die, saying, “It is enough; now, O LORD, take away my life, for I am no better than my fathers.” (1 Kings 19:4)

“A whopping 90 percent of female military spouses—more than 600,000 people—are either unemployed or underemployed, according to a recent study,”1 reported ABC News on a study by Syracuse University and the Institute for Veterans and Military Families. The study cited frequent moves as the leading cause of difficulty in military spouses finding employment.2

When you consider that what we do is closely associated with our assessment of who we are, you can understand how a military spouse can experience bouts of depression based on the repetitive cycle of reestablishing identity. This can be especially true when it comes to employment and career path. Military wife and journalist Michelle Aikman expressed it this way: “All of the momentum created before a move feels swept away—mobility can leave us feeling defeated and questioning our worth because we have to constantly prove it to gain access to new opportunities.”3 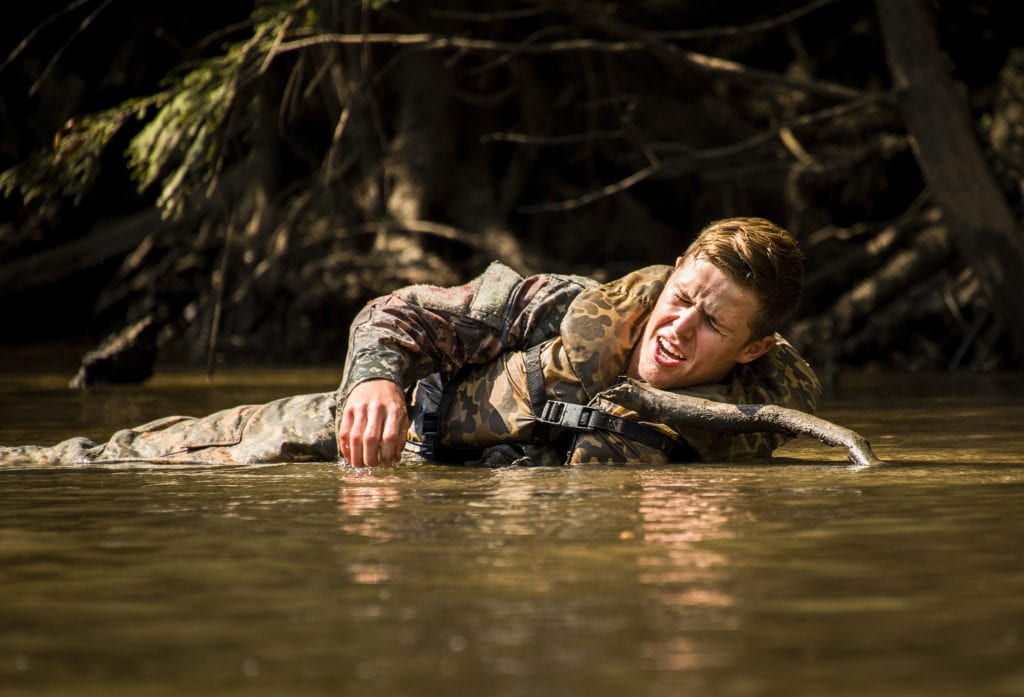 Elijah followed up his fear of Jezebel’s threats with an overwhelming sense of failure. He quit. He walked away from his assignment where thousands of people had seen him call down fire from heaven. He took off on a journey unsanctioned by God, and now he was alone in the desert, feeling like a failure, overwhelmed, and ready to die.

Isn’t it amazing how the status of his self-assessment changed quickly with the change of location from Mt. Carmel to the wilderness of Beersheba? Most of us do not face the same circumstances as Elijah did in feeling his life threatened, but we can perhaps relate to the stress of fear brought on by relocation. Elijah interpreted Jezebel’s threat as the end of his ministry.4

Elijah  might have responded differently if he had predicted Jezebel’s response to his prophetic role. He still should have called down the fire, and given it his best effort. However, she caught him off guard with her proclaimed death sentence. He did not see that one coming!

One way for military wives to lessen the disappointment that can accompany a perceived depreciation of status brought on by a PCS is to anticipate the need for an adjustment period after moving. More importantly, military wives who want to work, or not, should never forget that their value as a person cannot be determined by salary or position. Measure true worth only by eternal standards.

Even though Elijah left his “job,” God was not finished with him. God has a life plan for us all. Check with him for your next position.

“People with their minds set on you, you keep completely whole, steady on their feet, because they keep at it and don’t quit” (Isaiah 26:3 MSG). How does this Scripture encourage and challenge you as you think about the future?

Lord, in the midst of change and challenge, help me be steadfast in my faith in you. Keep me on the path of obedience and trust. Amen.