[Ezra said] “O my God, I am ashamed and blush to lift my face to you, my God, for our iniquities have risen higher than our heads, and our guilt has mounted up to the heavens. From the days of our fathers to this day we have been in great guilt. And for our iniquities we, our kings, and our priests have been given into the hand of the kings of the lands, to the sword, to captivity, to plundering, and to utter shame, as it is today. (Ezra 9:6–7)

To review: The Jewish people married those who were members of ungodly, pagan religions. Jewish law prohibited this practice. The disobedience of the people broke Ezra’s heart and he felt the need to confess to God for the sin of the people. You can read the prayer of Ezra in its entirety in Ezra 9:5–15. The moving prayer expresses immense guilt. How much guilt, you ask? Enough to be “mounted up to the heavens.” What a lot of guilt! The Jews consistently tested God’s goodness, compounding their long-standing pattern of guilt.

In my mind, I see Ezra with hair wild and clothes torn. In the dirt, on his knees, his hands outstretched, he looks up to heaven. On his face is an earnest and intense expression. As he pleads with God, the waves of grief for the past sins of his people multiply—wave upon wave—he confesses the cumulative effect of disobedience. The wrongs have mounted over time to create a great burden.1 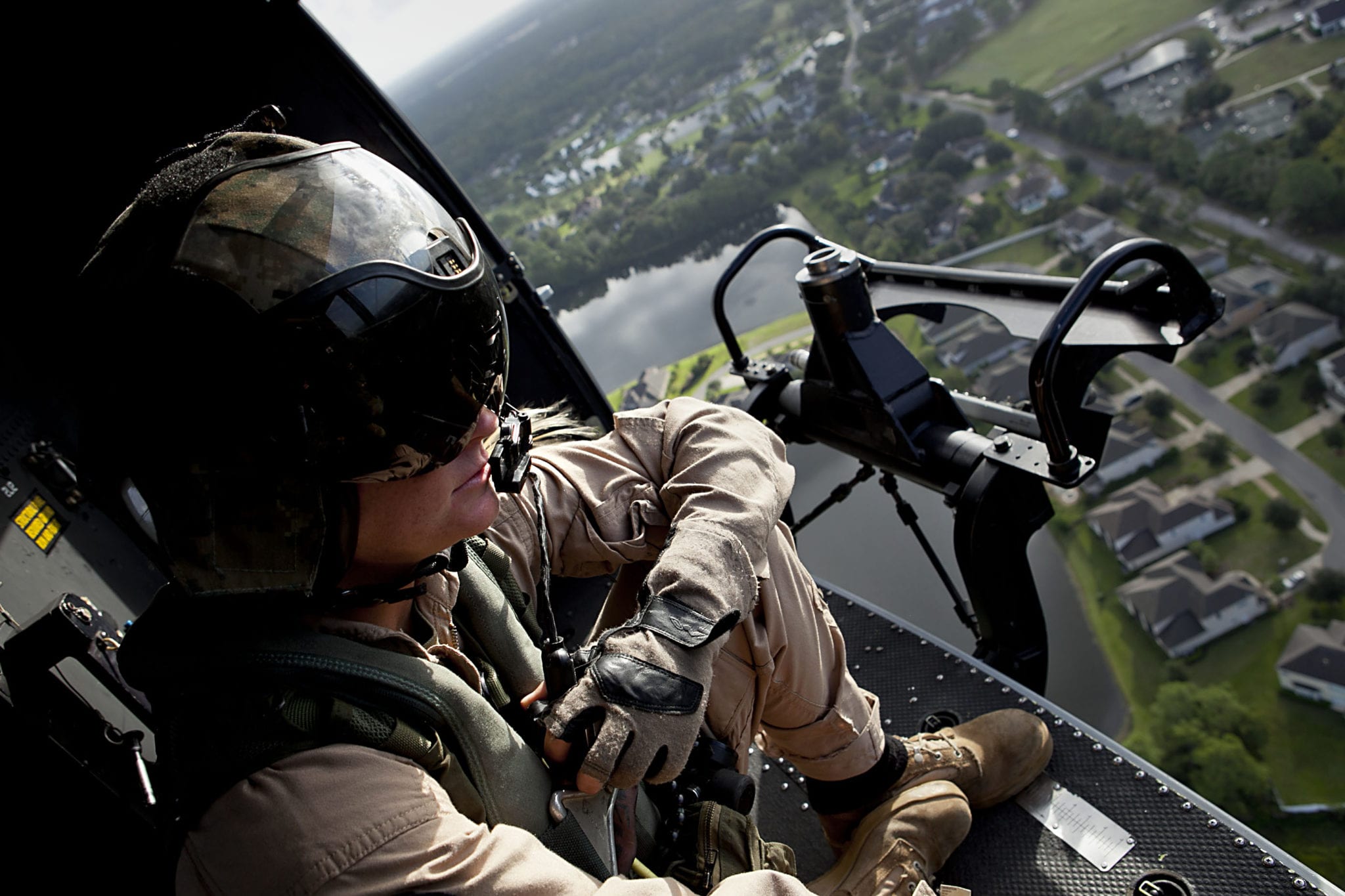 Guilt is a heavy burden and it can weigh down your soul. Confession is a heavy action, but it can relieve a weighty burden.

Reintegration following a deployment may drudge up guilt that can cover a wide spectrum of thoughts and deeds. On one end of the spectrum can be negative words or attitudes that you and your spouse need to confess to the Lord and to each other. On the other end of the spectrum can be things that are not as easy to put behind you. A word of caution: be careful about making confession directly to your spouse. Sometimes this can do more harm than good. Some Christian denominations practice formal confession, while others encourage talking with a trusted counselor or chaplain.

If you feel the need to confess, do not ignore the need, but do it responsibly. Just as God heard Ezra’s prayer of confession, we all can find hope in the promise stated in 1 John 1:9, “If we confess our sins, he is faithful and just to forgive us our sins and to cleanse us from all unrighteousness.”

Lord, I acknowledge my sin to you and do not cover my iniquity; I will confess my transgressions to you and you will forgive the iniquity of my sin. You are a hiding place for me; you preserve me from trouble; you surround me with shouts of deliverance. Amen. (See Psalm 32:5, 7)