Through it all, Noah and his family stood against the rising tide of cultural immorality and committed to keeping their family values anchored in what was pleasing to God

If he did not spare the ancient world, but preserved Noah, a herald of righteousness, with seven others, when he brought a flood upon the world of the ungodly … then the Lord knows how to rescue the godly from trials, and to keep the unrighteous under punishment until the day of judgment. (2 Peter 2:5, 9) 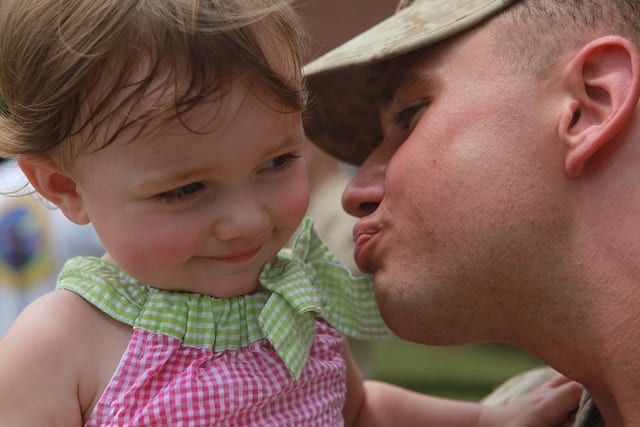 Our family had it easy compared to the Noah family. Their society was morally corrupt on a scale we cannot comprehend. Did you notice how many times the words corrupt and violence are used in Genesis 6:11–13? The repeated use of those words tells us the corruption was not limited to a local area, but was widespread. Scripture informs us that sin was both extensive and intensive. The depravity of man was evident in both action and thought, so much so that God was grieved that he made man.1 Sister, things could not get any worse.

In this corrupt setting we find Noah and his family. The words in 2 Peter 2:5 inform us that Noah was a “herald of righteousness.” He  warned people that God’s judgment was coming. No one else got on the ark with Noah and his family, so obviously people did not believe his message. Neighbors could not ignore the big ark the family was building. They were most likely ridiculed and mocked as they walked through the marketplace. In today’s world, people would know Noah’s kids as the ones with the crazy father.

Through it all, Noah and his family stood against the rising tide of cultural immorality and committed to keeping their family values anchored in what was pleasing to God. Following the course their family took in navigating the culture of their day may be very relevant for us today when we consider the words of Jesus, “Just as it was in the days of Noah, so will it be in the days of the Son of Man” (Luke 17:26).

What does the term “family values” mean to you? What are your most revered family values?

Prayer for the journey

Lord, I pray the faith my children have in you will be strong enough to stand against the sway of culture. Help my husband and me to set an example of godliness as we live our lives trusting in you. Amen.