The Love of the Father -Prodigal Son

Valentine's Day return. Photo by The U.S. Army is licensed under CC By 2.0

“But when he came to himself, he said, ‘How many of my father’s hired servants have more than enough bread, but I perish here with hunger! I will arise and go to my father, and I will say to him, “Father, I have sinned against heaven and before you. I am no longer worthy to be called your son. Treat me as one of your hired servants.”’ And he arose and came to his father. But while he was still a long way off, his father saw him and felt compassion, and ran and embraced him and kissed him.” (Luke 15:17–20)

I set out to be a perfect parent, didn’t you? Like you, I also purposed to have perfect children. Unfortunately, both my children and I missed the mark by a long shot. No seminar, book, or blog post could make them—or me—perfect.

The father in this famous parable (Luke 15:11–32) would have wanted perfect children too. Jesus told the story to show God’s great love and mercy. Reading it as a parent, the parable offers much to teach us about being a parent of imperfect children. 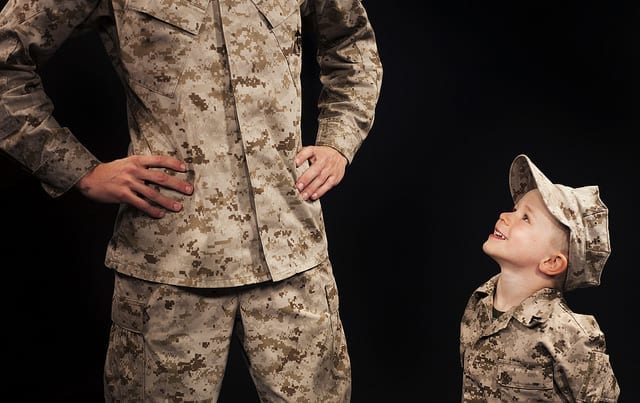 We meet two sons. The younger son asked his father for his inheritance before the father died. Dad had to know this would not be in his son’s best interest, yet he gave him the money. Why would he set him up for failure? My “control the situation, control the child” tendency has a hard time with the actions of this father. But I remember the times when I allowed my own children the space to fail and they learned some of their most significant life lessons. How many lessons did I keep from my children by manipulating circumstances and controlling situations?

Then there were the times when my children made mistakes and I used the “I told you so” guilt card. Mother-guilt—I know it well. But the father here did not use guilt. He waited patiently for the son to return. No doubt he prayed for mercy, and the son came to his senses and returned home.

When the father saw the son, he ran to meet him. The words depict joy and relief, but there is more to see here. In that culture, a father running would have been shameful. No self-respecting man would run, because to run he must hold up his tunic, which would bare his legs, and bare legs equaled humiliation!1 Why would a dad subject himself to such disgrace? He ran to reach his son before the boy entered the village. Otherwise, the villagers might meet his rebellious child with a ceremony called kezazah. In this ceremony, a large pot was broken in front of a child who attempted to return home. The people would shout, “You are now cut off from your people!” The entire village would reject the child. The father headed off this rejection and was willing to endure the shame to welcome his son home.2

The father took the shame and showed forgiveness and compassion. I need to remember this story when I want to throw the shame card! This is the love, mercy, and forgiveness God has shown me through Christ. How can I not offer the same to my child?

Do you avoid guilt and shame in parenting your child? How do you see the actions of the father as being merciful and not an act of rescuing the son from consequences of his behavior?

Lord, thank you for your love and forgiveness. Help me to parent my child the same way. Help us all come to our senses and humble our hearts to repent. Amen.