Recognizing the Hand of God - The Warrior's Journey®
Skip to content

Recognizing the Hand of God

USS Abraham Lincoln and USNS Guadalupe conduct a replenishment-at-sea.. Photo by U.S. Navy is licensed under CC By 2.0

Blessed be the LORD, the God of our fathers, who put such a thing as this into the heart of the king, to beautify the house of the LORD that is in Jerusalem, and who extended to me his steadfast love before the king and his counselors, and before all the king’s mighty officers. I took courage for the hand of the LORD my God was on me, and I gathered leading men from Israel to go up with me. (Ezra 7:27–28)

Fast-forward through several chapters in the book of Ezra and we come to a second redeployment. Chapter 7 finally introduces us to the namesake of this Old Testament book. A scribe, Ezra was a religious man given the job of interpreting the law of God for the Jewish community.1 The Babylonian king gave Ezra the mission to redeploy to Jerusalem with valuable supplies, funds and a fresh group of returning exiles. 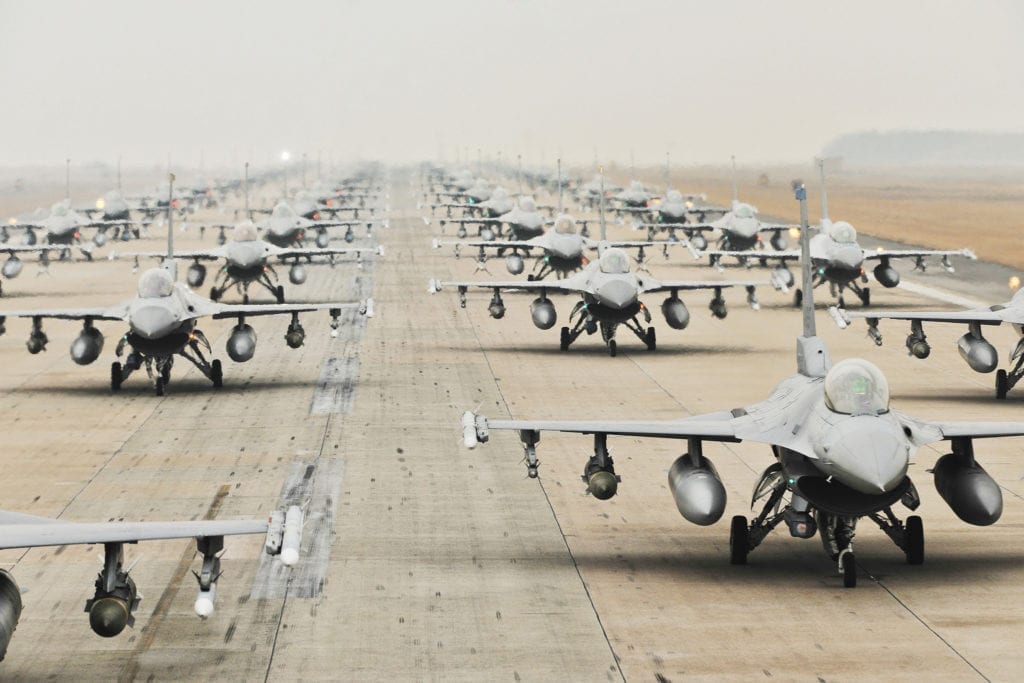 Ezra’s words here in chapter 7 provide a key to the success of his redeployment: he recognized the hand of God in his situation. Ezra was not a free man in the sense that he could go where he wanted to go, when he wanted to go. (No, he was not in the military!) He was an exile banished from his homeland working for a foreign king. Yet, in that place he chose not to be a victim of his circumstance. As he reflected, he took courage in the many ways God’s hand had been, and therefore would be, upon him.

What does it mean for the hand of God to be upon you? It means the blessing, help, strength and power of God are working on your behalf. What was it about Ezra that made the hand of God so evident in his life and work? The key is found in Ezra 7:9–10: “For on the first day of the first month he began to go up from Babylonia, and on the first day of the fifth month he came to Jerusalem, for the good hand of his God was on him. For Ezra had set his heart to study the Law of the LORD, and to do it and to teach his statutes and rules in Israel.”

Ezra set his heart to learn what God wanted him to learn, to apply what he learned to his situation, and to then share what he learned with others. Even though the Word of God that guided Ezra was written hundreds of years before he was born, he recognized the truths were relevant for his day. The Bible we have today, though it has been around for a long time, is still relevant. God honors his Word. We can better see his hand on our lives when we have his Word in our hearts.

Read chapters 7 and 8 of the book of Ezra and underline each reference to the hand of God. What do you learn about God’s blessing through these passages? How can you apply what you read to resilience and reintegration?

Father, thank you for your hand that offers me help, protection, comfort, provision and guidance. Help me not to forget your hand rests upon me as I journey through this day. Amen.