Return to Your Roots - The Warrior's Journey®
Skip to content

Return to Your Roots

Chinook boarding. Photo by The U.S. Army is licensed under CC By 2.0

Yet returning to my roots brought unexpected challenges. In some ways, it felt like death to a way of life

So the king and Haman went in to feast with Queen Esther. And on the second day, as they were drinking wine after the feast, the king again said to Esther, “What is your wish, Queen Esther? It shall be granted you. And what is your request? Even to the half of my kingdom, it shall be fulfilled. Then Queen Esther answered, “If I have found favor in your sight, O king, and if it please the king, let my life be granted me for my wish, and my people for my request. For we have been sold, I and my people, to be destroyed, to be killed, and to be annihilated. If we had been sold merely as slaves, men and women, I would have been silent, for our affliction is not to be compared with the loss to the king.” (Esther 7:1–5)

Did you notice the bombshell Esther dropped in her speech to the king? Up to this time, her ethnicity was a secret. Only her uncle Mordecai knew she was a Jew. Five years had passed since Esther became queen.1 Do you think she thought she would ever return to her Jewish roots? We cannot know the answer, but we know that by identifying herself with the Jewish people Esther took a huge risk that could have resulted in her death.

I never had a desire to reconnect with my Tennessee roots. To revise an outdated phrase—I had been there, done that, and I did not want a new tee-shirt. Upon military retirement, guess where a job opened for my husband that perfectly fit his skill set and experience? Yep, my hometown in Tennessee! 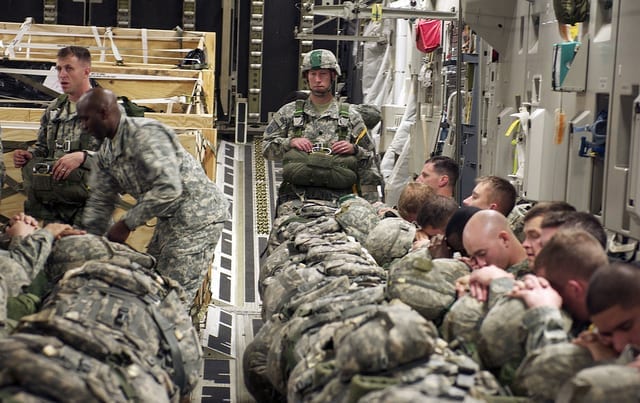 Few of us face such a monumental risk as Esther when we reconnect with our roots. My life or the continuance of my family line was not at stake when I returned to Tennessee. Yet returning to my roots brought unexpected challenges. In some ways, it felt like death to a way of life.

I do not want to trivialize this crisis point in Esther’s story by comparing it to my own struggle of returning to my roots. But there are some principles to apply. Returning to my roots was associated with a risk of not being able to fulfill my aspirations and dreams. I felt like I was going backward instead of forward. More importantly, I was uncertain my return to Tennessee was in God’s timetable at the start of a new season of life.

At a minimum, Esther’s identification with her Jewish roots could have meant a complete lifestyle change.. The king could easily have escorted her out the gates of the palace. At a maximum, Esther’s announcement could have labeled her for destruction along with the Jewish people.

Whether relocating to your hometown or a new city, transitioning out of the known lifestyle of the military into an uncertain way of life has inherent risks. Though it is important to evaluate the risks involved with a major change, it is more important to discern what the will of God is for you. Esther was willing to accept the risks associated with her Jewish roots. She believed her place in the palace, at that time, was for a purpose greater than herself.

When has thinking “I thought things would be different” fueled discontent in your life? How did you navigate that season of life?