Set up for Success - The Warrior's Journey®
Skip to content

Set up for Success

Watching from the high ground. Photo by The U.S. Army is licensed under CC By 2.0

In what ways do you set others up for success? 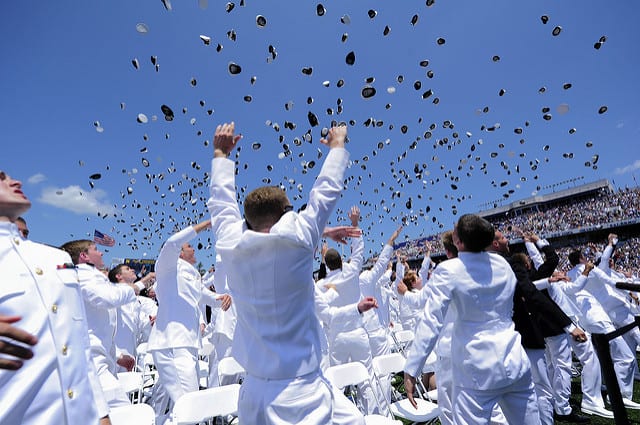 My friend Victoria repeats (and practices) the statement: “Set them up for success.” The “them” to whom she refers are young military wives. Upon military retirement, Victoria’s husband became a civilian contractor at the local military installation. As a retired military spouse, Victoria remains active in the military community, but her role has shifted from prominent leader to prominent mentor. She uses the knowledge and experience she gained during her husband’s years of military service to mentor young military wives. She has not tried to hold on to assumed power because of her longevity. Instead, she teaches classes, facilitates leadership retreats, and spends many one-on-one hours encouraging young women to be leaders in their homes and communities. She sets them up for success!

Caleb was a leader who set others up for success. Consider his actions with Othniel in Judges 1:12–13. He did not hang on to his position nor look at the next generation as a threat to his power. He fought alongside the younger men to rid the land of giants, but he knew it was time for a transition of leadership. He communicated his confidence in the next generation by presenting a challenge to them that would require risk, but would produce great reward. In offering his daughter’s hand in marriage, he found someone who would care for his daughter when he was gone. Caleb may not have known who would accept the challenge, but he offered his full support to the one who did. We find in Judges 3:9 that the Lord later raised up Othniel as a deliverer and leader of Israel. Scripture suggests Caleb played a role in educating and preparing the next generation to enter the promised land.1

As military retirees, whether you decide to settle close to a military installation and stay involved in that community, or you completely “civilianize” your life, you have much to offer others. Your life as a military spouse has afforded rich and varied experiences that can bring a perspective from which others can benefit. Formal mentoring programs can be helpful, but the best mentoring takes place when you make yourself available to listen and offer support. You may not feel like an expert at military life—or life in general—but you can be a positive influence and a champion for young women in the throes of a new job, a new child, a new home, a new marriage, or a new relationship with Jesus.

Lord, give me a willing heart that eagerly sets up others for success. Prepare me to be a champion for the next generation. Amen.