Something New is Coming- Transition - The Warrior's Journey®
Skip to content

Something New is Coming- Transition

In the midst of a major transition, we may not have a good handle on the significance of the big picture

… The next day he rose and went away with them, and some of the brothers from Joppa accompanied him. And on the following day they entered Caesarea. Cornelius was expecting them and had called together his relatives and close friends. When Peter entered, Cornelius met him and fell down at his feet and worshiped him. But Peter lifted him up, saying, “Stand up; I too am a man.” And as he talked with him, he went in and found many persons gathered. And he said to them, “You yourselves know how unlawful it is for a Jew to associate with or to visit anyone of another nation, but God has shown me that I should not call any person common or unclean. So when I was sent for, I came without objection. I ask then why you sent for me.” (Acts 10:23–29)

Transition often includes new places and usually new faces. When people are a part of a transition equation, making a good first impression can pave the way for future encounters. Consider military protocol. When a military dignitary arrives, a protocol officer ensures the correct implementation of introductions, seating arrangements, and other details for a successful visit.

The meeting between Cornelius, an officer of an occupying army, and Peter, a leader of a fast-growing religious movement, could be categorized today as a Key Leader Engagement. Such an event would require a protocol officer. For Peter to enter the home of a person whom his community called a Gentile dog, and for Cornelius to acknowledge a god who opposed his commander-in-chief, Caesar, as a deity, was likely to be awkward on both sides. External factors surrounding this meeting likely raised the anxiety-level for this key step of transition. 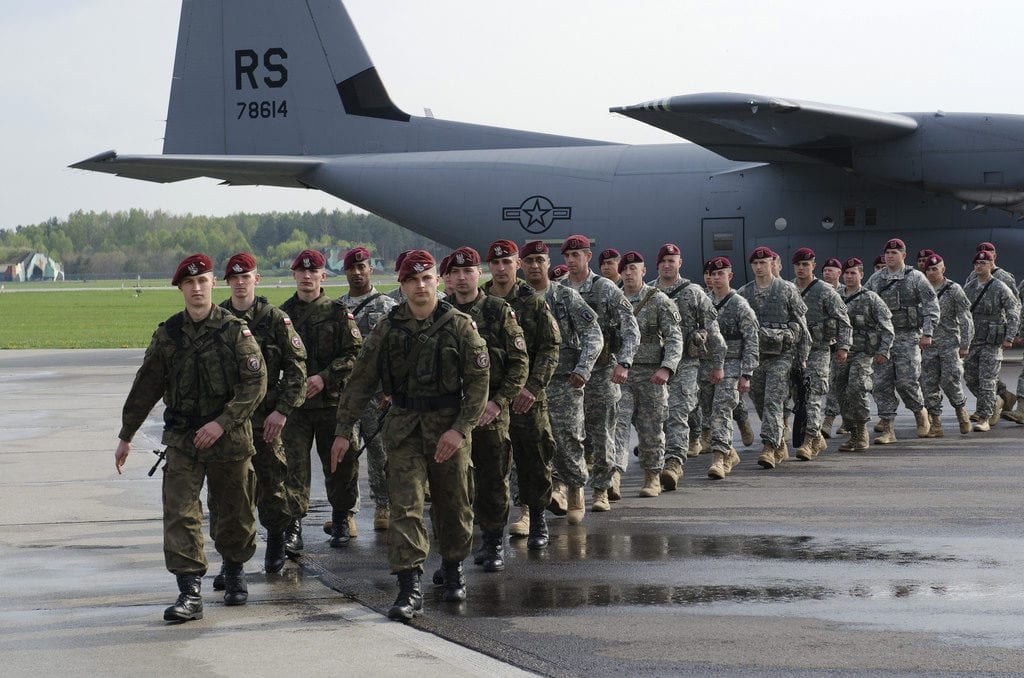 If proper protocol were followed in this social climate:

Cornelius, a unit commander, would have traveled to seek an audience with Peter, the religious leader.

Peter, and the Jews with him, would have never agreed to meet in a Gentile home.

Cornelius would not have bowed down to Peter because it was an offense to worship anyone but God.

Peter’s presence in the home of Cornelius communicates a radical adjustment in his attitude toward the Gentiles. The wall between Jews and Gentiles started to crumble as these two men responded to God’s new direction.2

In the midst of a major transition, we may not have a good handle on the significance of the big picture. However, we can focus on those new individuals with whom we come face-to-face. When God is the protocol officer behind the scenes, every person with whom we cross paths may play an important role in God’s plan, both for us and for them.

Who has played an important role in your acceptance of a change in your life? What new thing is God asking you to embrace?

Lord, give me a willing heart to accept your direction in my life. Prepare me for any new thing you want to do in and through me. Amen.