Son of God- You Don’t Know What You Ask

Sailor from helicopter squadron returns home to son.. Photo by U.S. Navy is licensed under CC By 2.0

If the Lord had given us what we had prayed for, my son would have been out of a job

Then the mother of the sons of Zebedee came up to him with her sons, and kneeling before him she asked him for something. And he said to her, “What do you want?” She said to him, “Say that these two sons of mine are to sit, one at your right hand and one at your left, in your kingdom.” Jesus answered, “You do not know what you are asking. Are you able to drink the cup that I am to drink?” They said to him, “We are able.” He said to them, “You will drink my cup, but to sit at my right hand and at my left is not mine to grant, but it is for those for whom it has been prepared by my Father.” And when the ten heard it, they were indignant at the two brothers. But Jesus called them to him and said, “You know that the rulers of the Gentiles lord it over them, and their great ones exercise authority over them. It shall not be so among you. But whoever would be great among you must be your servant, and whoever would be first among you must be your slave, even as the Son of Man came not to be served but to serve, and to give his life as a ransom for many.”  (Matthew 20:20–28)

Every parent wants the best for their children. I will be the first to admit I do not always know what is best. I recall praying about a specific job for one of my sons. I did not just pray—I PRAYED. The job was perfect for his interest, talent, and experience; surely, the Lord would see the facts and move on the powers that be to give him the job. When he did not get it, our family was devastated. But let me tell you the rest of the story. In less than a year, that division of the company went under. If the Lord had given us what we had prayed for, my son would have been out of a job. 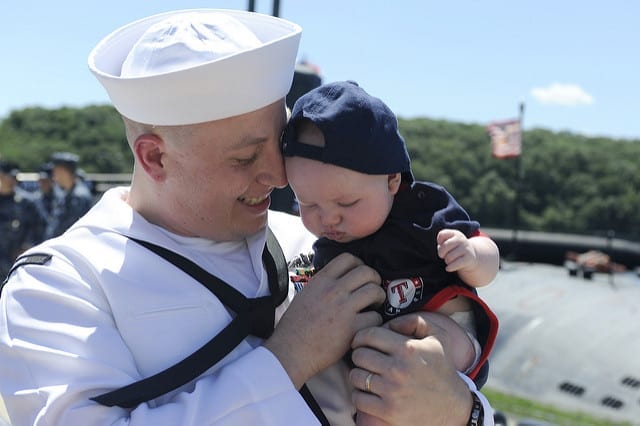 I can identify with the mother who came to Jesus to ask him to employ her sons on his right and left. His response, “You don’t know what you’re asking” was not rude, but merciful. The mother’s request was ambitious, but was also sincere. She wanted the best for her boys. I do not fault her for her desire—I get it!

The sons of this mom were two of the twelve disciples who had just heard Jesus tell them (in Matthew 19:28): “Truly, I say to you, in the new world, when the Son of Man will sit on his glorious throne, you who have followed me will also sit on twelve thrones, judging the twelve tribes of Israel.” James, John, and their mother took the opportunity to ask Jesus to establish a special place for them. They did not realize the suffering that Jesus would have to go through, and the suffering that would be required of them as his followers. They “did not know what they were asking.”1

My boys will never outgrow my wanting the best for them, but I recognize I must temper my parental desire for their good with trusting that God knows what is truly good and best for them. God has a plan for their lives, and I believe his plan is better than any dream I have for them. My constant prayer is that my children will achieve the goals God intended for their lives.

In this passage, what quality did Jesus consider the greatest? How are you nurturing an attitude of service in your child?

Lord, I pray my child would develop a servant’s heart. Help me to serve you and others in a way that honors you and influences my child. Amen.