Truth in the Midst of Turmoil

A Marine patrols though a small dust storm. Photo by Marines is licensed under CC By 2.0

Rules, rules, and more rules. Just like some people see the military as only a life of rules and regulations, there are those who view the Ten Commandments as a list of rules impossible to keep and made to be broken. If this is your view, you miss a rich and endearing truth. The Ten Commandments are more than rules to live by; they are words that offer insight into the nature and character of a loving and just God.1

Do not miss the message held in Exodus 20:1: God himself uttered the words. He issued the commandments based on his personal and sovereign dealings with people whom he loved and who were to love and obey him.2 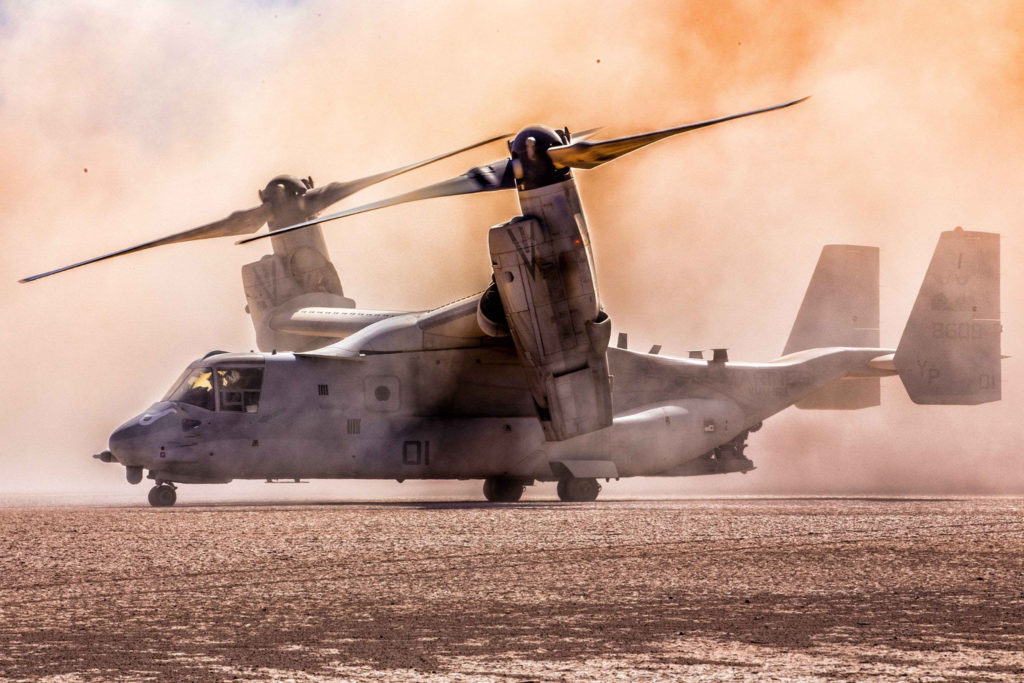 Thousands of years later, the public display of the Ten Commandments is an issue argued by lawyers in the highest courts of the land. Their mention brings contempt to some and comfort to others. The astonishing aspect of the Ten Commandments is that they were not carefully researched, debated, and organized by the wisest men in the best schools or seminaries of the day.

As stated, God gave them in the midst of national turmoil for Israel. The Israelites left their homes, were chased by an army, lived day-to-day depending on food from heaven to survive, and never knew if the next place they moved to would have water. In essence, God turned their lives upside down and on the surface, their future looked uncertain. In the midst of this turmoil, God revealed divine truths that not only gave guidance then, but also have been words of truth for every generation since.

So what does that mean to a girl missing her husband? Challenging circumstances such as deployment can bring a feeling of turmoil. However, it may be during such a time that you find God come to you with a fresh understanding of his divine truth. Such truth can serve as a lasting guide not just for this deployment but also throughout your life. Look in God’s Word; see what he has to show you.

It was during a deployment that Marie sought out a Bible study with some other women in her husband’s unit. In Marie’s own words:

Reflecting back on four deployments, I can clearly see how God drew me closer to him during those times. This happened mostly through studying the Bible with other military wives. There, I found a safe place to explore God for who he is. God used his word and the relationships I developed in those studies to prune and grow me in my faith.

What are some things God is teaching you or has taught you during deployment? How have you made yourself open and available to learn things about God during this time?

Lord, I pray for a teachable spirit. Help me to be open to the lessons and truths that will make a difference in the way I live my life today and in the future. Amen.