Shame is first mentioned in Genesis 2:25.

The very beginning of scripture. Shame is even mentioned before the word “guilt” which first appears in Genesis 20:9.

Guilt is associated with shame as if the two are equal in meaning, but they’re not. In this context, guilt is pain suffered for an action; shame is pain suffered for simply being human. Shame accuses the person of being wrong, of being incapable of doing right, while guilt focuses on the action of an individual.

Genesis 2:25 (NKJV) simply says, “And they were both naked, the man and his wife, and were not ashamed.”

This passage points out the wonder of being exposed to each other as the first couple and there was no shame. If this is so, could the converse of the passage, Adam and his wife were both covered, and they felt shame, also be true? Here, “covered” would signify being hidden, kept out of sight both physically and mentally. A person so “covered” would hide whatever part of themselves that they did not want anyone to see, including their spouse or even their Heavenly Father. Genesis 3 develops this concept further in verses 8-10.

“And they heard the sound of the LORD God walking in the garden in the cool of the day, and Adam and his wife hid themselves from the presence of the LORD God among the trees of the garden. Then the LORD God called to Adam and said to him, “Where are you?” So he said, “I heard Your voice in the garden, and I was afraid because I was naked; and I hid myself.”

God then confronted Adam with a question, “Who told you that you were naked?”

Adam was forced to think about what happened to him. About what had revealed his nakedness. The question also revealed the source of this shame, Adam’s disobedience. This, in turn, formed a misconception that one with shame must hide from God.

God knew what Adam had done and yet He came to the Garden anyway. He searched for His creation. God knew where Adam was. But He wanted Adam to expose himself. Adam hesitated at first, but came out and admitted he hid because he was “naked.”

How many times have we done the same? We hid from God knowing that we chose poor coverings that do little to hide us from Him. Shame is just that, a poor covering God sees right through. God calls to us in our gardens and searches for us when we attempt to hide.

If God did not care, would He be searching for us? If He did not want you or I, would He call out until we answer? Shame may convince you or me that we are not good, but God says just the opposite in His searching and His calling.

God created Adam for good and had a good plan for his life. God did the same for you and me.

“For I know the thoughts that I think toward you, says the Lord, thoughts of peace and not of evil, to give you a future and a hope. Then you will call upon Me and go and pray to Me, and I will listen to you. And you will seek Me and find Me, when you search for Me with all your heart.”

God created Adam for good and had a good plan for his life. God did the same for you and me.

We hide from God due to shame, but shame also hides us from the good things that God intends for our lives. Adam hid from God, but he also hid himself from the way God saw him and the good plan God had for him.

Adam believed being naked meant needing to hide from God. God confronted that belief with His truth. We will look at three truths from the Word of God that will dispel these lies that shame produces and expose us again to the powerful, liberating love that God has for us.

Adam believed that he was naked (true), but he also “knew” that he must hide from God (false).

The Genesis 3 account shows us that we no longer have to hide behind shame. Instead we can come into the truth of God and how He really feels about us.

God searches for His creation in the Garden. Adam and Eve believed being naked was wrong (knowledge God never gave them) so they “hid” from God. The powerful truth here is that God knew everything and still He came to the Garden as usual. He gave them the opportunity to come forward and confess what had happened. We need to confess immediately and the truth will eliminate the desire to cover and hide. Shame will be cut off at its roots.

John 8:32 declares: “And you shall know the truth, and the truth shall make you free.”

Paul wrote in Romans 9:33: “…Behold, I lay in Zion a stumbling stone and rock of offense, and whoever believes on Him will not be put to shame.”

Again Paul wrote in Romans 10:11: ‘For the Scripture says: “Whoever believes in Him will not be put to shame.”’ 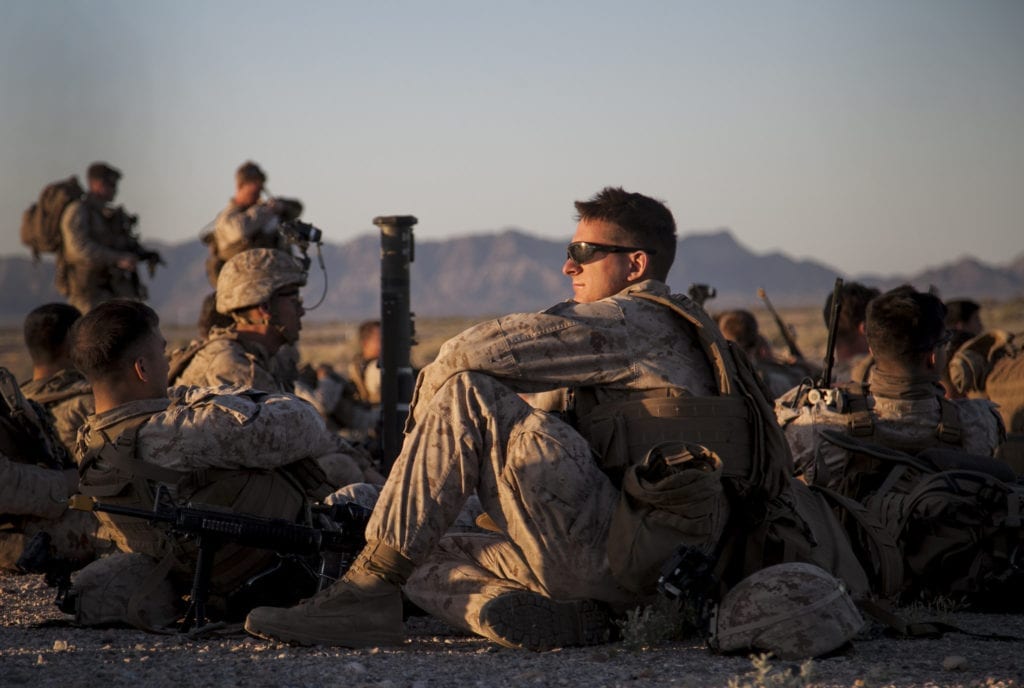 We see a theme here in that belief in Christ frees us from shame. Belief in Jesus is called a “walk” for a reason. Each of us learned to walk in our own way with the constant encouragement of our parents and the same thing is true in our walk with the Lord. We are encouraged and challenged by our pastors, teachers, and our friends in our walk. As we walk, the lies of shame start to fall apart and the truth of the Word shines into our hearts aiding us to “never be out to shame.”

Belief in Christ frees us from shame.

Are you hiding from the liberating love of the Lord who searches for you? Has shame lied to you and convinced you that you are no good and less than precious and valuable to your God? Then, we encourage you to come out of hiding. You no longer have to hide for God is calling you. He is waiting for you to acknowledge the lies that shame has “taught” you.

Shame has driven you into hiding and God has come to dispel shame and embrace you again as His own.  Those who believe will never be put to shame. As you walk out your life with the Lord Jesus, you will find the lies of shame falling off one by one and freedom will allow you to walk in the life that the Lord has prepared for you. 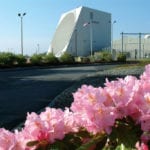 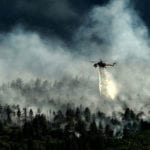