Changing Places—Don’t go there! - The Warrior's Journey®
Skip to content

Survival Evade Resist Escape Exercise. Photo by The U.S. Army is licensed under CC By 2.0

Sisters, as we travel on mission with God, we are sometimes asked to go where we do not want to go.

And they were on the road, going up to Jerusalem, and Jesus was walking ahead of them. And they were amazed, and those who followed were afraid. And taking the twelve again, he began to tell them what was to happen to him, saying, “See, we are going up to Jerusalem, and the Son of Man will be delivered over to the chief priests and the scribes, and they will condemn him to death and deliver him over to the Gentiles. And they will mock him and spit on him, and flog him and kill him. And after three days he will rise.”
(Mark 10:32–34). 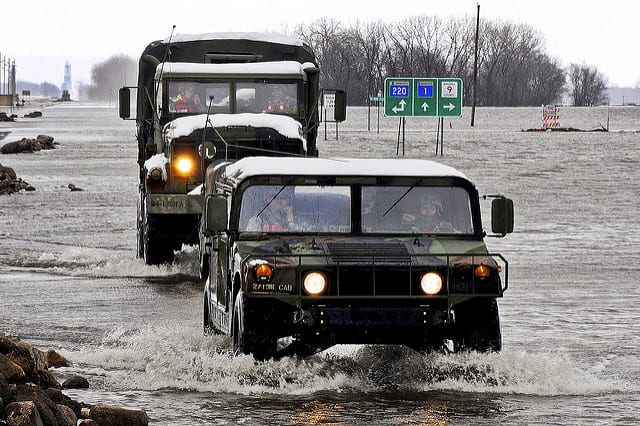 The account of Jesus in Mark 10:32–34 (moving back a few verses) amounts to him reading his upcoming “orders” to the disciples. His assignment in Jerusalem meant his death.

You can read about his celebratory arrival in Jerusalem in Mark 11:1–11. But even with the glowing reception Jesus first received there, it is safe to conclude Jerusalem was not a destination to which he looked forward. The Gospel of Luke tells us, “When the days drew near for him to be taken up, he set his face to go to Jerusalem” (Luke 9:51). I get the picture of him walking with purposeful and even urgent steps ahead of the disciples.1 Jesus did not go to Jerusalem because he looked forward to suffering and dying on the cross. He went because he knew his sacrificial death would make possible eternal life for all who believe on him.

Sisters, as we travel on mission with God, we are sometimes asked to go where we do not want to go. Maybe it is possible that, at the place we don’t want to go, the Lord has something he wants us to do.

When I look back at those places I did not want to go, I find that they hold some of my fondest memories. They were places of significant personal growth and meaningful service. Unlike Jesus, I could not see beforehand what my next destination held. But in retrospect, I give thanks to the Lord for the way he worked in my life in each assignment.

What have you learned from going to places you did not want to go? How do even those places fit into the mission God has for you? Are you in one of those places now? 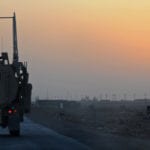 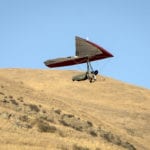 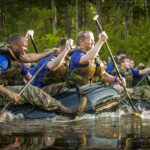