RoboMarine. Photo by The U.S. Marines is licensed under CC By 2.0

A strange affliction torments those who have suffered either the surgical or traumatic amputation of an upper or lower limb—phantom pain!

In nearly 82% of cases of arm amputations and 54% of leg amputations, the victim will experience some measure of pain from a limb that no longer exists.

This phenomenon is particularly disturbing in the case of those who sought amputation to escape excruciating pain due to blood clotting or poor circulation. After bowing to the doctor’s recommendation for amputation, they still feel the same wracking pain they had before. The source of the pain removed, but the pain remains. 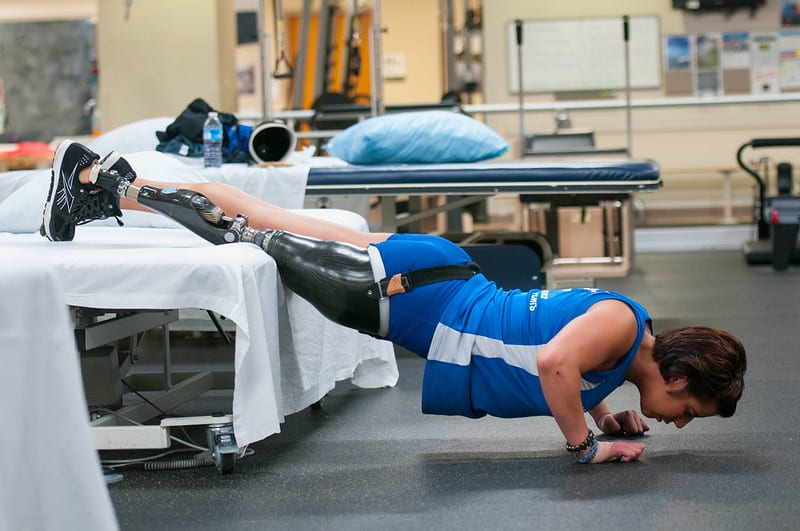 Doctors do not fully understand the causes of phantom pain, but use an assortment of corrective measures to treat it. These include medications for pain and depression, brain stimulation through surgery, hot and cold therapy, as well as psychological care.

A sort of phantom pain also afflicts many of God’s people. These many sincere believers who’ve confessed their sins, put their faith in Christ, and prayed for God’s forgiveness live under God. Yet they still are wracked with guilt and a sense of unworthiness. But from what? God’s word tells them that He has put away their sins once for all by the sacrifice of His Son (Heb. 9:26) and that He remembers their sins no more (Heb. 8:12). Their sins are gone and their slate has been wiped clean. From where, then, does this guilt come? It’s phantom guilt—a residual guilt that can only fade away when the believer learns to put his faith in God’s word and not in his feelings.

Believer, if your heart condemns you, remember that God is greater than your heart and He has declared you “not guilty” (1 John 3:20-21). He has made you “the righteousness of God” in His Son (2 Cor. 5:21). Put your faith in the fact of His word and not your negative feelings.

Dear Father in heaven, thank You for the supreme gift of Your Son, for taking away my sins, and for clothing me in the robe of Your righteousness. Please help me to trust the truth of Your word and not my ever-changing negative feelings. Amen. 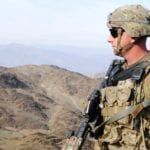 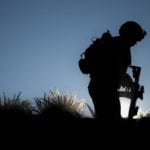