A Sailor jokes and laughs with his colleagues.. Photo by Official U.S. Navy Page is licensed under CC By 2.0

There is a saying that makes a lot of sense: “More of the same never brings change.” Many never change because they’re not open to anything new. I remember him well. He was competent in his job, but was also one of the meanest and most crusty people I had ever met. He was an Army Master Sergeant at Fort Bragg. Working with him was not an enjoyable, especially since I was a young infantry lieutenant with no experience. 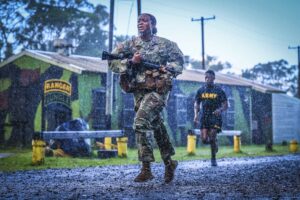 Years later I was back at Bragg, but this time as a chaplain. One day this former Master Sergeant showed up in the unit area. Same looks on the outside, but what a different person! He exuded excitement about life, was kind, and very interested in other people. I had to find out how this happened. He shared with me that he had invited Christ into his life, and the changes began. New attitudes replace old ones. He had become a new person. If you haven’t already, have you considered inviting the Lord into your life? 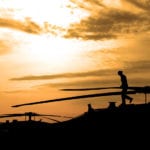 AM I WORTH THE INVESTMENT? 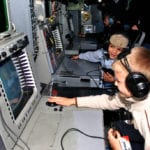 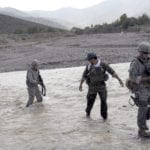