Tears in the Desert - The Warrior's Journey®
Skip to content

The small speck on the horizon grew larger as we approached the border of Syria.

As the helicopter began a slow descent, the image below developed into a square shape that finally defined itself clearly. Several hundred men stood in formation at parade rest. They were motionless and focused, despite the ferocious flapping of the American flag and the blowing sand. Angered by the helicopter’s giant blades, the swirling sand imitated a tornado in the Iraqi desert.

Following the lead Black Hawk in which the Commanding General and I were riding was an armada of helicopters. As the Black Hawk settled to the ground, it seemed to suggest a respectful approach to the convocation unfolding before us. The viscous shaking, typical of a helicopter landing, and the smell of Jet-A fuel only enhanced the drama in the desert that was about to change my life forever.

I was not yet out of the chopper when I sensed the aura of sadness mixed with honor that lay like a cloud over the troops who, to a man, had not moved a muscle but continued their absolute and stoic silence.

The order shattered the silence wedged between the landing helicopters. The sudden rattle of hundreds of rifles, jerking from parade rest to a shoulder-high salute, acknowledged the presence of the highest-ranking officer over all of Iraq north of Baghdad.

I took my appointed position, a step behind the general, and watched as other officiating officers took positions with respect to the order of events.

Again, silence fell hard on the desert floor, awaiting the next step in this unfolding scenario. As though an unseen guest had arrived and taken his position front and center, I watched little dust devils dance around my boots, as a gust of wind whipped through the formation.

Now, it seemed, all officiating parties were assembled for the memorial service for Command Sergeant Major Donald Watson. Only two days earlier, the valiant warrior had been killed by an IED (Improvised Explosive Device—in this case, a roadside bomb).

A mindless simpleton, whose wanton waste for a useless cause, pushed the detonator, murdering a courageous man—a recipient of medals for valor and honor. A dad. A mentor. 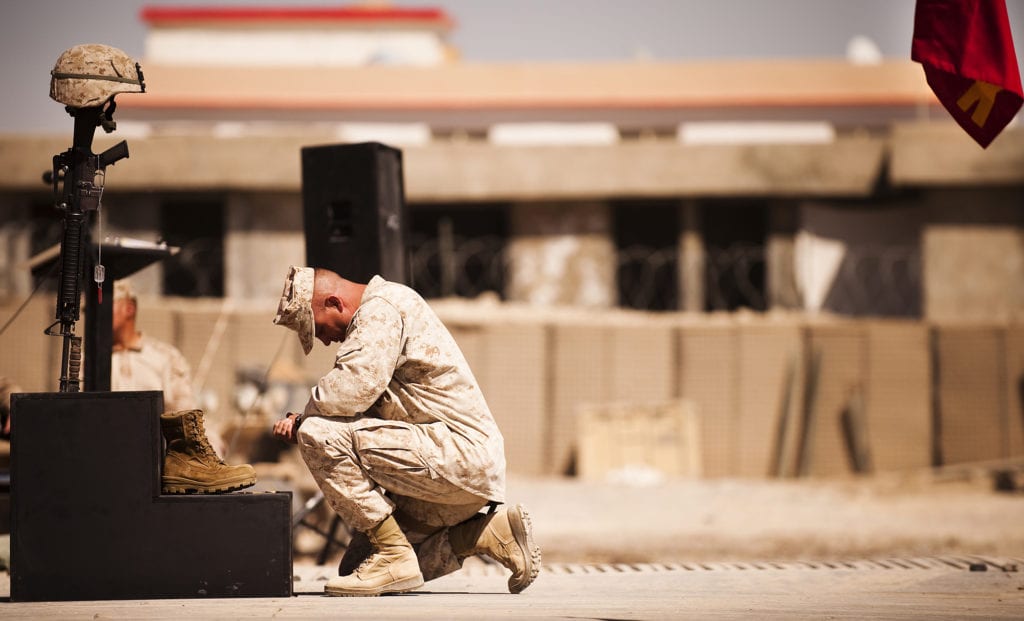 Words of admiration and recollection spoken by his peers fell on tender ears as this beloved soldier was memorialized. Watching the faces of the soldiers nearest to me, I saw no small shortage of tears as the loss settled into the deepest recesses of their beings. No amount of tears in the desert could roll back the clock. What was done, was done. All that remained were heartache and emptiness.

The defining moment for me came with the initiation of the Final Roll Call by the Sergeant Major. The first name called was that of the commanding officer of Northern Iraq. His response was loud and clear. Then followed the name of the second-in-command, then that of the installation commander. In turn, each answered loudly and clearly.

I could not stop my tears as the unanswered call raced across the desert floor, seeking a backstop to echo a return.

I waited with bated breath and was lost for a moment in some corridor between now and forever only to be yanked back to reality with the sudden urge to dive for cover. 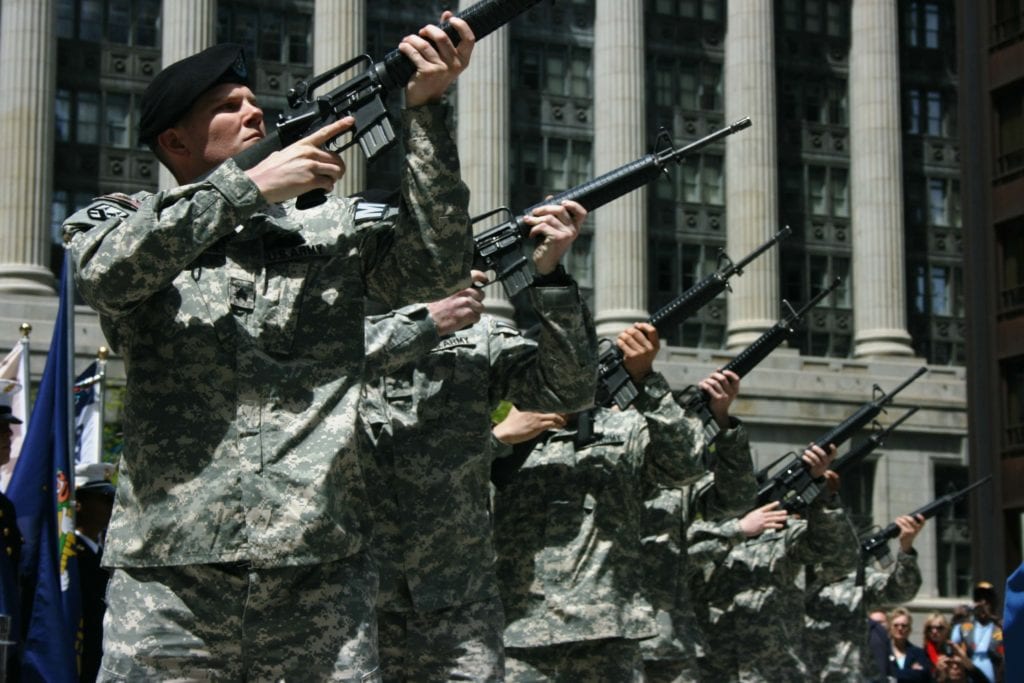 The twenty-one-gun salute shattered the silence, chasing the Final Roll Call across the desert. Again, the only return was deafening silence.

A third runner chased the salute of the guns. Taps began its haunting search for refuge. Musical notes reverberated like the soul seeking a place of rest.

This, surely, will end the memorial service for a fallen hero, I thought, but I was yet to see the conclusion.

Suddenly, out of nowhere, a slap of air attacked my pant leg. A strong wind swirled about my feet, and what we in Texas call a dust devil shot out past me, throwing sand high into the air. It headed straight for the boots, rifle, and helmet of CSM Donald Watson, flinging his dog tags in circles. Then it turned from his memorial and raced across the empty desert space to destinations unknown. I swallowed a chuckle as the thought skimmed through my head, Yep, a good Command Sergeant Major never misses a roll-call!

As the service came to an end, of one thing I was certain, Command Sergeant Major Donald Watson had already found that place where God-fearing men of honor who have laid down their lives for a brother rest (John 15:13).

No more sacrificing in a lifetime dedicated to the protection of freedom for others. 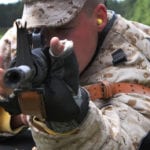 When Your Soul Is Downcast

Be A Light In The Darkness 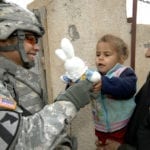