What Do You Have in Your Hand? - The Warrior's Journey®
Skip to content

What Do You Have in Your Hand?

Pakistan devastated by flood. Photo by The U.S. Marines is licensed under CC By 2.0

In June of 2001 Tropical Storm Allison dropped more than 40 inches of rain in eastern Texas—as much rain as falls in the East Coast states in an entire year!

Hardest hit was the city of Houston, which is located at an elevation just barely above sea level. The rain, which fell at a rate of up to 7 inches per hour, overwhelmed the city’s system of canals and levies and caused massive flooding. These floods took the lives of 22 people in Houston. 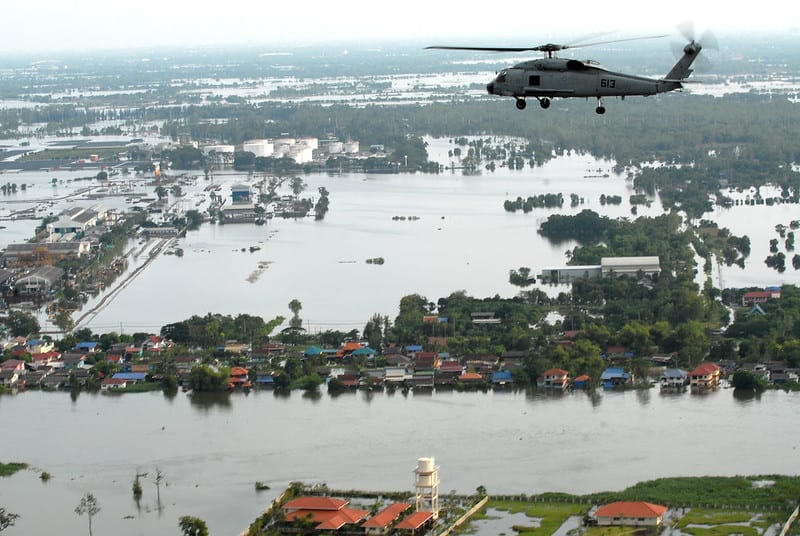 But many more would have perished if it were not for the heroism of the city’s residents. One of the most notable was Bruce Risner. Bruce Risner was not a rescue worker. He was just a concerned citizen. He had no special, high tech equipment. All he had to offer was his flat-bottom boat—and a desire to help during a crisis. But with his low-tech equipment Bruce Risner went on a 28-hour marathon “saving spree,” rescuing people off rooftops, sunken car tops, and straight out of the flood waters. In one case Risner came upon a National Guard truck loaded with men, women, and children that was sinking in 10 feet of water. With just seconds to spare, Risner was able to pull everyone to safety before the truck went under. He continued his efforts all that day and into the next. When it was all over Bruce Risner had saved the lives of more than 500 people!

In the biblical story of Moses, God met the 80-year-old man at the burning bush at the foot of Mount Sinai and asked him a simple question: “What do you have in your hand?” (Exod. 4:2) All Moses could produce was a shepherd’s staff—but he gave it to God. And with this staff, by God’s divine power, Moses performed wonders, brought about the plagues on Egypt, parted the Red Sea, delivered Israel from slavery, brought forth water in the desert, and led a nation.

Bruce Risner could only offer a 12-foot flat bottom boat. But with it he saved hundreds of lives. Moses had only a staff, but with it he saved a nation. What do you have to offer in the service of humanity and God? Place it in the Lord’s hands and He will use it to work wonders. 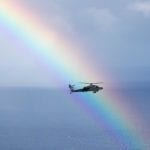 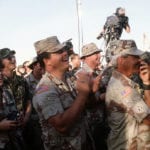 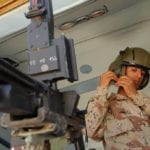 Gear up for Battle