Find a Gap and Fill It

This is a geography quiz.

Which city is home to the tallest building? New York City? No. Chicago? Nope. It’s Dubai, in the United Arab Emirates, which has the famous “Burj Khalifa” which stands at 2,717 feet above the ground, making it the world’s tallest building. 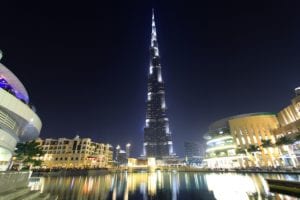 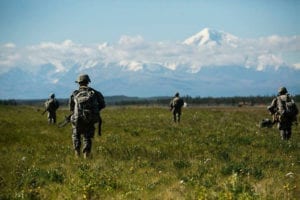 Here are some less renowned “claims to fame” among cities. Which American city is known as “the Sock Capital of the World”? It’s Fort Wayne, Alabama. This city boasts 150 sock mills that produce 12 million pairs of socks every year. Every forth person in the U.S. has Fort Wayne socks on their feet—no kidding!

And what about “the Earmuff Capital of the World”? It’s Farmington, Maine, where, in 1873, a fifteen-year-old boy (Chester Greenwood) invented earmuffs.

What is the “Casket Capital of the World?” It’s Batesville, Indiana, which produces a new casket every 53 seconds.

What about the “Carpet Capital of the World?” That honor belongs to Dalton, Georgia, which boasts more than 150 carpet factories and 100 carpet outlet stores.

Don’t forget Alma, Arkansas. Alma is the “Spinach Capital of the World.” The Allen Canning Company, which is based in Alma, cans 60 million pounds of spinach each year. That’s 65% of all the spinach that American consumes. 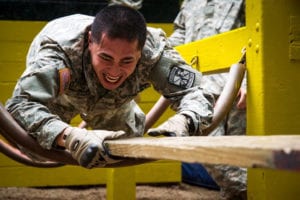 Now, a cynic might poke fun and conclude: “Every rinky-dink town wants to be famous for something.” Yet there is a positive lesson here for us. All those medium-sized and small towns across America are doing something that we all need to do in life.

We need to find a gap and fill it.

Instead of competing with a thousand other cities who all covet the tallest building, the longest bridge, or the world champion baseball team, these towns have found their niche in doing something that no one else does, and they’re doing it well.

But in reality, it is far wiser to look for what isn’t being done.

It makes better sense, if you want to be significant, to look for “a gap”—a job that no one else is doing, a need that isn’t being met, a vacancy that no one wants to fill—and fill it.

Why compete with the glut of individuals who all want to do and be the same thing. In the book of Ezekiel God said, “I looked for a someone among them who would build up the wall and stand before me in the gap,” (Ezekiel 22:30, NIV).

Find a gap and fill it.

Dear Father in heaven, open my eyes to the needs of those around me and use me to meet those needs, fix those problems and fill those gaps. Amen. 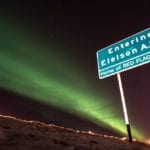 God’s Love Must be Reflected to be Seen 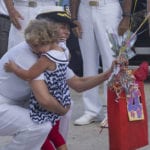 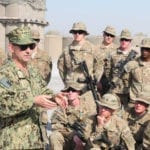