It's All Over! Or is it? - The Warrior's Journey®
Skip to content

When Winston Churchill volunteered to serve as a major in the trenches of the Western Front in the winter of 1915, it represented the lowest point of his life.

A few short months before, he had been at the zenith of his political career, serving as First Lord of the Admiralty—and he was only 39 years old.

When the First World War erupted in 1914, Churchill was hardly anxious over the clash of world powers. He saw the war as an opportunity to excel. Brilliant, visionary, and bursting with energy, Churchill was eager to distinguish himself as both a great strategist and military commander. And, once the war in France disintegrated into the stalemate of trench warfare, he proposed a bold move. He presented a plan to attack the Ottoman Empire (which was aligned with Germany) at Constantinople via the Dardanelles.

But his arrogance and lack of patience condemned the operation to failure. Instead of waiting for his land forces to make a joint assault, he ordered a naval bombardment through the Dardanelles Straits. Three of his battleships were sunk and this premature attack only served to alert the Turks who reinforced the Straights with tens of thousands of soldiers and artillery. When the British land forces finally arrived, the Ottoman troops were ready for them. The disaster of Gallipoli (which killed 53,000 British and Anzac soldiers) unfolded, a failure for which Churchill took full blame. Churchill was unceremoniously relieved of his post and forced from politics. This total humiliation left him so despondent that he chose to live or die in the dirtiest and most dangerous place on earth—the trenches.

It seemed as though he had fallen from the stars into hell itself. Yet at this low point of his existence the hand of Providence showed itself and gave a hint that Churchill still had a future and, perhaps, a rendezvous with destiny. Major Churchill was awakened early one morning with an order from the Corps Commander to report to his headquarters—three miles away on foot, through a labyrinth of trenches. Irritated by this order, his anger simmered to a boil by the time he arrived splattered by mud and soaked with sweat.

Churchill’s limited patience would be tested further that day as the Corps Commander took him on a “useless” motor tour of their sector before dropping him off at his battalion. When Churchill came back to what was once his sleeping quarters—now a large crater—he was told that a German artillery round had struck the spot only 15 minutes after he had left for the Corps Headquarters, obliterating everyone inside. His anger toward the Commander turned to appreciation. And the incident evoked an awareness in Churchill, awareness that God still had a future for him and that there is indeed life and purpose after failure. 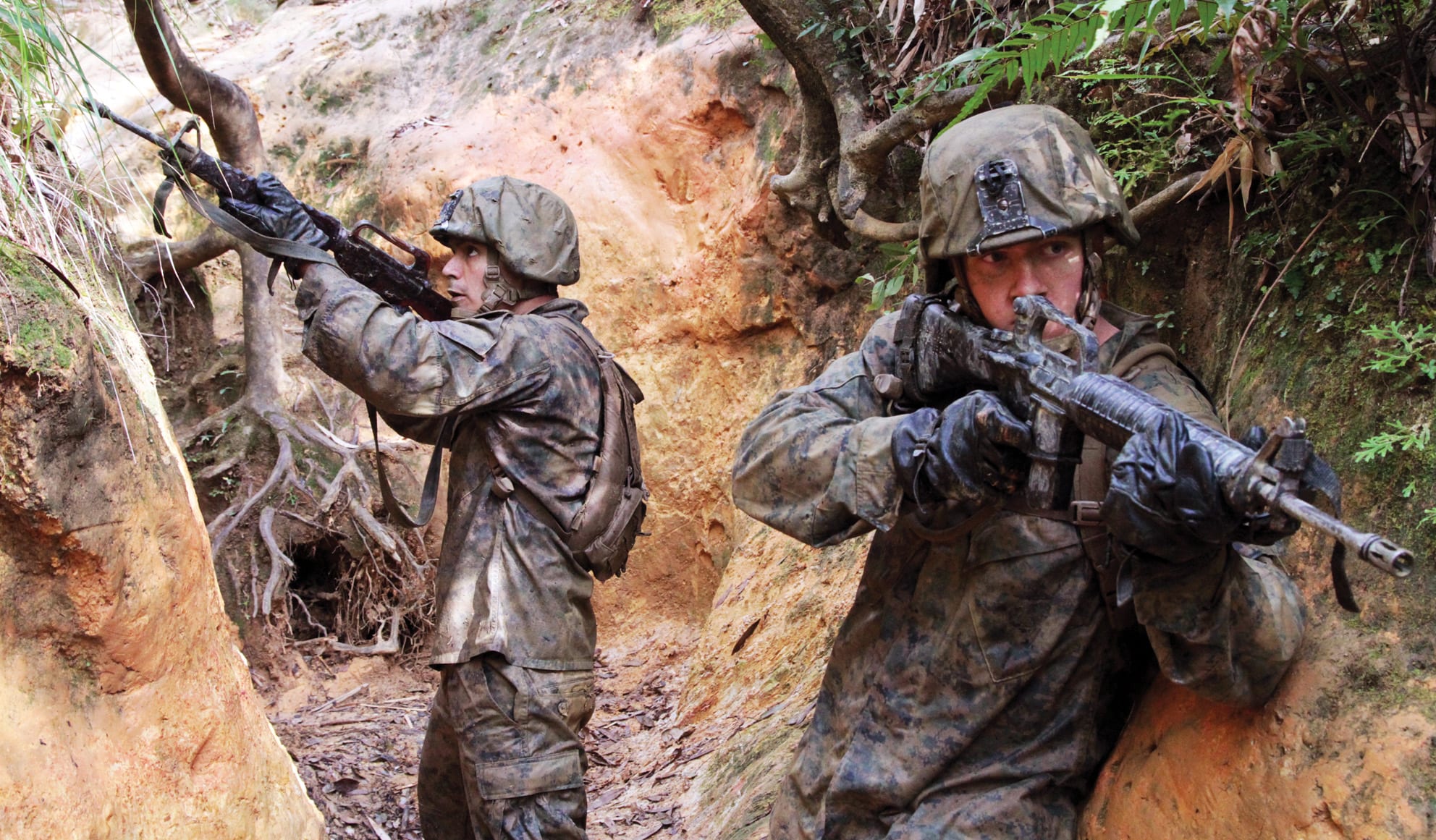 Of course, this suspicion proved true. Churchill recovered and was placed in charge of war production—contributing to Britain’s victory. He ultimately rose to become Prime Minister of the British Empire during its most desperate hour and lead it to consummate victory over Germany in WWII.

Though we often think of the path to success as a straight line, it is anything but. Most of the time, it’s a circuitous route beset with failure, setbacks, and disappointments.

The biblical example of Joseph in Genesis chapters 37-50 is one of the greatest examples. From childhood Joseph had dreams of achieving greatness. But his youthful arrogance turned his own brothers against him. They were jealous of Joseph’s favored status with their father Jacob. As a result, his older brothers beat him and sold him as a slave to a caravan bound for Egypt. And things only got worse for Joseph.  From slavery, he descended to prison by the false accusations of his master’s wife. Even in prison, he was forgotten by people who promised to champion his cause once they were freed.

Yet even in his darkest moments, God was giving Joseph signs of His presence and His favor toward him. And, sure enough, after sufficient time had elapsed in the furnace of affliction, the metal of Joseph’s character had been purified and proven. Then, within a day, Joseph was exalted by Pharaoh to second in command of the empire. With the position he used it to save the lives of thousands.

God is in the business of redemption, not judgment

Perhaps this day you find yourself in that furnace of affliction. Or and are tempted to attribute your misery to your own mistakes and failures. Maybe you’re right. Maybe you have dug your own grave. But God is in the business of redemption, not judgment. He has a plan for your life and He specializes in overriding our failures and using them to build us into the people we need to be.  So don’t despair. God isn’t finished with you. He will use your present adversity to prepare you for a greater purpose yet to come.

Dear Father in heaven, into Your capable and loving hands I commit my dreams, my mistakes, my failures, and my future.  Please make me into the person You created me to be.  And, though my path may descend into the deepest and darkest of valleys, give me the assurance of Your presence with me and Your blessing upon me. Amen. 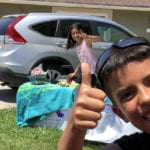 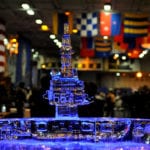 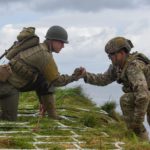