Biblical Models for Healing - The Warrior's Journey®
Skip to content

Guardian Angel. Photo by The U.S. Marines is licensed under CC By 2.0

The Effects of Trauma Observed in the Life of David

David was the greatest king of Israel. He was one of the most gifted and versatile individuals in the Old Testament, rising out of obscurity to become Israel’s most notable poet, musician, warrior, prophet, and king.7 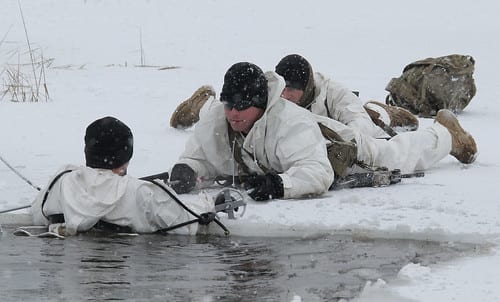 David served as Israel’s second monarch of the consolidated kingdom. His reign lasted for nearly forty years. During his reign, Israel established its power and influence throughout the eastern Mediterranean region and beyond, extending from the tribal area of Judah in Palestine west to the Nile River of Egypt and east to the Mesopotamian valley.

The Old Testament prophets and the writers of the Gospels often refer to David. The author of at least seventy-three psalms, David reflects the heart of a faithful man whose vital relationship with God overflowed in his life despite his own traumatic experiences and personal failures.8

The Power and Glory of God

In 2 Corinthians 4:1–5:10, Paul contrasts his experience of suffering with the power and glory of God. Whatever one might experience in this life pales in significance when one considers the glory of the next life. If sufferings were to be weighed on a scale, the future glory of the believer would far outweigh the temporal and painful experiences of this life. Paul writes, “For this slight momentary affliction is preparing for us an eternal weight of glory beyond all comparison” (4:17). The Hebrew word for glory is kabod, which means “heavy.” In ancient days, those who were “glorious” were those who were wealthy or heavy in monetary weight. So the future glory of the believer is a weighty glory, a substantial and marvelous experience that cannot even compare to one’s present experience of suffering.

The presence of God’s power and the reality of the glorious gospel, culminating in heavenly realities, highlight the resiliency Paul continually demonstrated in the face of overwhelming obstacles. He was able to resist defeat by discovering several important lessons:

Paul’s Understanding of the Purpose of Suffering

In 2 Corinthians 11:16–12:10, the context for Paul’s discussion of suffering is the defense of his apostleship against the charges of false apostles. They said he was an idle boaster and sought only glory for himself.19  God had used Paul mightily and had chosen him to receive special revelations. 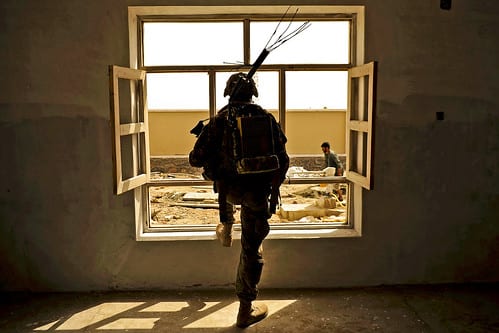 Beginning in verse 24 of chapter 11, Paul lists numerous trials he has experienced. They are listed as credentials of being a servant of Christ. The inference is that suffering is normative for those who wish to be a servant of Christ (cf. 1 Pet. 2:18–24). Paul shifts the focus away from himself to Christ. If he would boast about anything, it would not be about his position or his revelations but about his weaknesses, his sufferings. He does this to remind his readers of the sufficiency of Christ. Whatever we might accomplish for Christ is what Christ will accomplish through us.

In chapter 12, he describes a “thorn in the flesh” he received from God as a way of reminding him of his own inadequacy. It was apparently a very serious and painful thing, some type of physical ailment that persisted over a period of time. He prayed repeatedly that God would remove it.20 But God did not remove it, lest Paul succumb to the temptation to boast about his apostleship or his privileges. Paul writes, “So to keep me from being too elated by the surpassing greatness of the revelations, a thorn was given me in the flesh, a messenger of Satan to harass me, to keep me from being too elated” (12:7).

Paul did nothing wrong to deserve this suffering. Nevertheless, God allowed it to prevent the sin of pride arising in Paul. It is also worth noting that while God permits this suffering, the immediate cause is attributed to a “messenger of Satan.”21 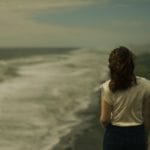 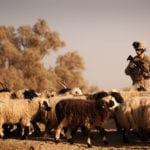 Find Healing or You Will Hurt Others