Researchers in universities throughout the world are discovering that old villains can become new friends.

Two of the most ruthless organisms known to humanity—the salmonella bacterium and the rabies virus—are now being used to kill cancer cells and cancerous tumors in laboratory animals. 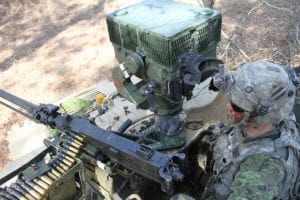 And all this is taking place in laboratory animals without any ill effects to the host animal. For instance, the salmonella bacterium which scientists are using is a weaker strain. It is one million times less deadly than the one which causes food poisoning. Researchers used this bacterium to cure laboratory rats of bowel cancer. They are now seeking approval to begin clinical tests on humans.

It never ceases to amaze me how things—and people—we once dreaded and loathed can become life-saving allies to us. During my time as an Army chaplain, people surprised me numerous times. People whom I once considered heartless villains became mission-accomplishing team members under different circumstances. In those cases, I had to toss out my old negative attitudes and ideas of “the ideal person,” “the ideal chaplain,” or “the ideal minister.”

People I once considered as villains, even those who seemed most virulent to me, were God’s chosen instruments. Further, they were serving some meaningful purpose in His kingdom. I found that God was surrounding me—not with enemies—but allies who could help me carry my burdens. 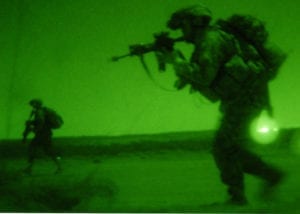 It all has to do with God’s sovereignty, love, and wisdom. His sovereignty controls all the circumstances of our lives and brings only certain people into our circle. His love ensures that all these circumstances and people will only have a benevolent impact upon us. And His wisdom always ensures that God will bring about the most perfect end in the most perfect way. This is why the apostle Paul could say, “And God works all things together for good, to those who love Him and to those who are called according to His purpose” (Rom. 8:28). It’s why Joseph, the son of Jacob, could say to his brothers, “What you intended for evil, God intended for good” (Gen. 50:20). It’s why Moses could say to Israel, that when the prophet Balaam tried to curse them, “God turned the curse into a blessing” (Deut. 23:5).

If it seems that you’re surrounded by villains and enemies in your workplace or in even in your home—could it be that they are actually allies in disguise? Could they possibly be God’s instruments of help in your mission and spiritual growth in your life?

Dear Father in heaven, please don’t let me lose my grip on reality. Where there is a friend and ally, don’t let me perceive them as an enemy. Help me to believe in Your sovereignty, love, and wisdom—that You will work all things together for my ultimate good and Your ultimate glory. Amen. 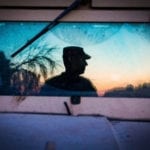 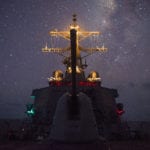 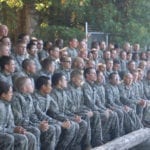 What’s Best for Your Subordinates?