What People Really Need - The Warrior's Journey®
Skip to content

High Boat!. Photo by Marines is licensed under CC By 2.0

The book and movie A Band of Brothers tell the story of Easy Company of the US Army 101st Airborne division and their mission in World War II. This diverse group of men trained and fought together, facing incredible hardships that resulted in a bond as strong as family.

“Also against his three friends his wrath was aroused, because they had found no answer, and yet had condemned Job” (Job 32:3, NKJV).

Job’s adversity called for a band of brothers to surround him. Instead, he found insensitive critics who used the right words at the wrong time. A fourth friend came into the picture to condemn the friends because they had failed to stick closer than a brother. Job’s experience is an apt reminder that when people are struggling with hard times, they need a friend more than practical answers. They need a band of brothers. 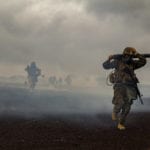 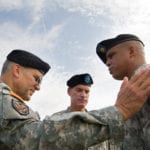 Friends Make or Break You 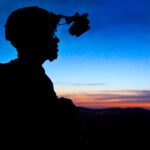