One Last Look. Photo by The U.S. Army is licensed under CC By 2.0

What is trauma? The term trauma originates from ancient Greek and means to wound or to hurt.12 Trauma involves a significant crisis; it is connected to a deeply disturbing and disruptive event that causes great distress, often attended by shock and fear. It frequently involves physical, moral, spiritual, or psychological injury. Trauma, then, is a wounding, and in many instances a wounding of the heart and soul.

The experience of trauma may challenge someone’s worldview and assumptions about life, i.e., how he or she assumes the world operates or expects things to turn out. The occurrence of trauma is often a life-changing event that rocks a person’s world; it taxes and overwhelms one’s capability to adapt or resume normal functioning. This latter aspect is always associated with a disorder, and PTSD is evident when there is a disruption of normal functioning that results in overall dysfunction and distress.

Violent events that threaten well-being, such as what one might expect in combat or from natural disasters, confront individuals at the limits of their capabilities. These events can sometimes evoke a catastrophic response.13 That response often contributes to PTS.

Trauma also produces profound emotional and psychological reactions. A traumatic event may trigger painful experiences from the past. Often, servicemembers suffering with PTSD succumb to re-experiencing the originating trauma through trigger events such as a sight, a smell, or a sound. These events provoke vivid memories and result in retraumatization. 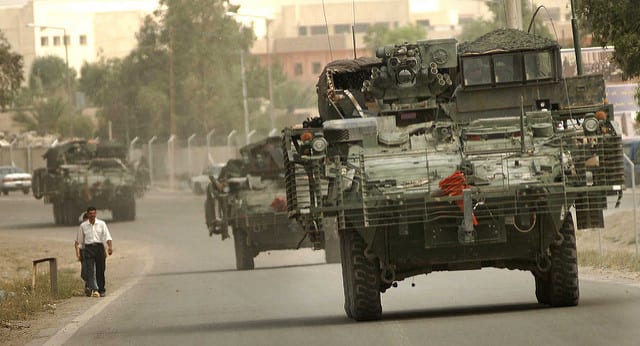 Several Soldiers have related to me how a pile of trash on the side of a road triggered emotional reactions in them. In Iraq or Afghanistan, it was common for the enemy to hide improvised explosive devices (IEDS) in piles of trash. The sight of civilians in Muslim dress may elicit reactions because the enemy sometimes concealed explosives under their garments. I recall flinching while passing under bridges that were occupied, because the enemy was known to throw grenades from overpasses at passing vehicles. Sometimes you see a veteran duck or flinch at the sound of a siren. That’s because sirens were used to alert soldiers of impending attacks in the combat zone. Such reactions in combat were a matter of survival, but back home they might seem strange or foolish.

A traumatic event may be attended by feelings of disgust, shame, and wrongness—feelings typical among victims of sexual assault. The sense of wrongness may stem from a personal violation or error. Incidences of rape occur in the combat zone, and some soldiers are traumatized not because of combat but because of such personal violations.18 I have counseled Soldiers and am aware of others whose traumatic experiences were the result of dysfunction in units, poor treatment by others, inferior leadership, or betrayal. These types of incidents and their effects are sometimes characterized as moral injuries.

Some soldiers suffer from a sudden realization of the unfairness of life as it affects other soldiers. The arbitrary loss of life, in which one soldier dies and another lives, perhaps as the result of a rocket that just happens to strike a living area, seems unjust and senseless. This perception of meaninglessness contributes to PTS and is often a symptom of it.

There are many spiritual aspects to trauma. Trauma sometimes profoundly disrupts a person’s ability to understand, predict, or control her or his life. There can be a disruption of a person’s spiritual values, which may include beliefs, practices, and relationships among other aspects.20 This kind of disruption has devastating effects, resulting in the inability to cope with the normal requirements of living. In these instances, the traumatic event not only affects a person’s core beliefs or values but assumptions about the world and how he or she thinks it should work. All of these aspects may be described as spiritual trauma. 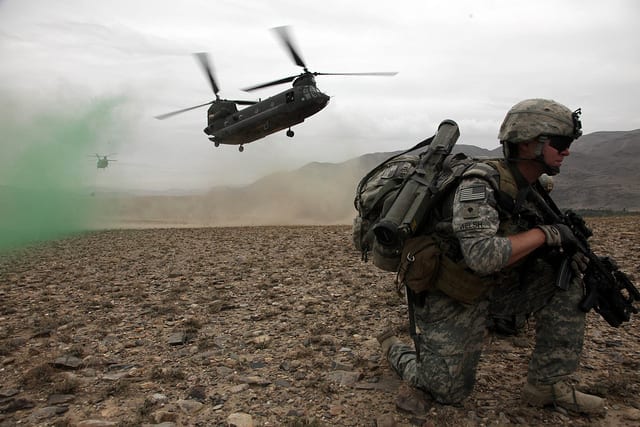 Spiritual trauma is an assault on a person’s sense of security, self-image, and the way he or she usually derives meaning in life. It is not difficult to comprehend, then, how combat trauma or personal violation might contribute to a breakdown in normal expectations and assumptions. This aspect of trauma is significant and requires our examination. In the next chapter, we’ll look at the spiritual dimension of trauma in greater detail, and in subsequent chapters consider specific examples of spiritual trauma. Then we’ll consider how appropriate spiritual interventions can effectively address these issues. 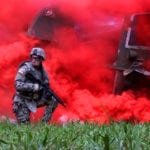 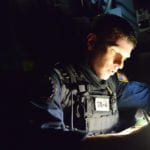 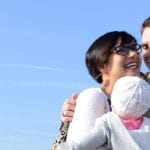