ONE SHOT, ONE KILL? - The Warrior's Journey®
Skip to content

ONE SHOT, ONE KILL?

The Eye of the Sniper. Photo by U.S. Marines is licensed under CC By 2.0

Military leaders have often decried the waste of munitions and money due to the lack of precision in warfare. For instance, Civil War historian Burke Davis notes, “Firing on both sides was so inaccurate that soldiers estimated it took a man’s weight in lead to kill a single enemy in battle. A Federal expert said that each Confederate that was shot required 240 pounds of powder and 900 pounds of lead.” 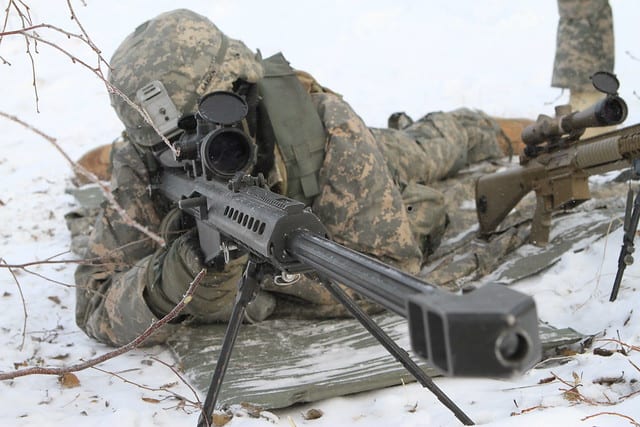 But in many cases, even with modern weapons, accuracy in “killing” has not improved. In an article on the Army Sniper School, journalist Rod Powers notes that in the Vietnam War, the average U.S. Soldier, armed with an M-16, expended 50,000 rounds to kill one enemy. But in the “business of blessing,” things are much different.

There is no such waste in God’s economy. The seeds of God’s word did not scatter to the winds and become lost. Every one of them will count. When we live for the Lord, He rewards every good deed, He answers every prayer, and He blesses and multiplies every dime given to the cause of the Gospel. Nothing we do for the Lord is a wasted effort. He blesses all and uses all.

The job of killing is a wasteful affair, in money, blood, and human lives. But good works performed for the Lord are never a waste. Indeed, they are the wisest investment in the universe. “He is no fool who gives what he cannot keep to gain what he cannot lose,” said Jim Elliott. He was a missionary who perished at the hands of Ecuadorian Indians to whom he sought to bring the Gospel. Indeed, our Lord said, “If anyone gives so much as a cup of cold water to one of these little ones because he is My disciple, I tell you the truth, he will most certainly never lose his reward” (Matthew 10:42).

Dear Lord, Remind me that nothing is lost when given to Your cause and Your kingdom. Help me to live with eternity’s values in mind. Amen.

In article photo: Sniper cover by the U.S. Army licensed under CC BY 2.0 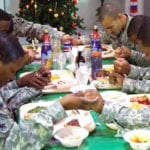 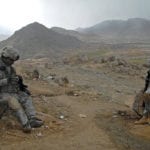 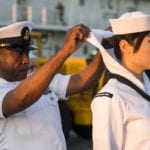