When Times Are Frightening - The Warrior's Journey®
Skip to content

Disturbed by what you read in the newspapers and what you see on TV?  Upset about the threat of global warming, war, pestilence and disease?  Believe it or not, this world has seen far scarier times than this. 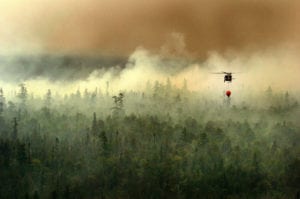 In fact, you might prefer global warming to what many climatologists refer to as “the Little Ice Age” or LIA. The LIA spanned from the thirteenth to the nineteenth centuries.  During the height of the LIA, from 1550 through 1850, the northern hemisphere experienced a dramatic plunge in temperatures. This plunge created arctic winters and cool, wet summers.  An increase in volcanic activity and a decrease in solar activity are normally cited as the causes of this phenomenon. These contributors led to repeated worldwide crop failures, massive starvation, and the horrific spread of disease.

In fact, the most violent volcanic eruption ever recorded occurred during this period – the eruption of Mount Tambora in 1815. This eruption exploded 34 cubic miles of ash and rock twenty-five miles into the atmosphere.  The initial eruption killed tens of thousands, but millions more would die as the volcanic dust blocked out the sun’s rays, resulting in the virtual loss of the 1816 growing season.  The dramatically colder conditions of the LIA resulted in the deaths of tens of millions of persons and also set conditions for the onslaught of the Black Death (1338 – 51) which killed one third of Europe’s population – a staggering 75 million people! 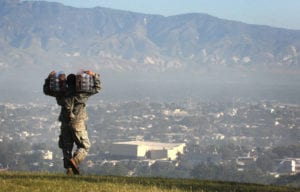 The plague of Justinian (beginning in AD 542) killed half the population of Constantinople and unleashed a scourge on Europe that resulted in the deaths of 100 million persons in the centuries to come.

The earthquake of Shanxi, China, in 1556, killed 830,000 persons within a matter of minutes.  The Mount Asama eruption in Japan in 1783 so polluted the atmosphere that 1.2 million persons died from famine in the following months.  The Edo earthquake of 1703 destroyed the city of Edo (modern day Tokyo) and killed 150,000 of its inhabitants.  The great Bengal famine of 1770 took the lives of 10 million people in just one year.

Small pox killed 500,000 Native Americans in North America from 1617 through the next two centuries.  And in the period of the Spanish colonization of the Americas (1492-1650), conquest and disease took the lives of an estimated 45 million Native Americas – this represented 90 percent of the indigenous population.  Influenza, killed 600,000 persons in America alone and 70 million world-wide in the span of just a year, from 1918-1919.  And the list goes on.[i] 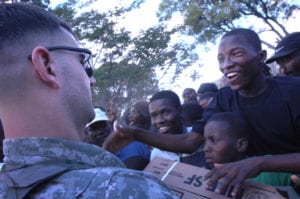 But if there are positive lessons in all this tragedy and death, they include these:  First, that the troubles of our times are nothing new under the sun.  Mankind has traveled this path before – and survived.  That’s the second lesson, that although our existence may seem very fragile on this planet, yet mankind’s survival is a testimony to human durability and God’s faithfulness.  God has a future for this world. He has insured its survival through the centuries, and has already written its final chapter.  In the Scripture we read: “For I know the plans I have for you, says the Lord, They are plans for good and not for evil, to give you a future and a hope.” (Jeremiah 29:11)

Dear Lord, though this world is a scary place, remind me of Your love and of your promise of a brighter tomorrow.  Grant that I may be a partaker of the world to come and that I may faithfully do my part to prepare for it. Amen.

[i] Information from Chris McNab, The World's Worst Historical Disasters 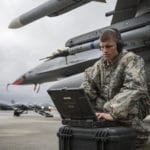 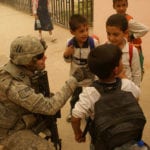 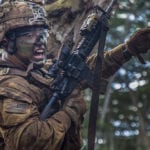