Don’t Let the Roaring Bother You

A UK man walked into a local Tesco (a Costco- or Sam’s Club-type store) and threatened to kill the staff.

Not What it Seems 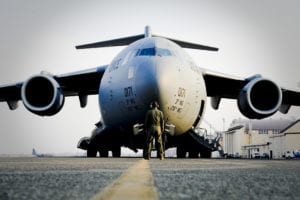 The store’s personnel were terrified—until they noticed that the man’s weapon was nothing more than a picture of a gun on his cell phone. They immediately called police who arrested the man on suspicion of making threats to kill. He was jailed and later released on bail.

You know, many of the things that threaten to devour us are, upon closer inspection, quite toothless and harmless. They may roar at us and send chills down to our toenails. But don’t panic. Check the enemy out and you’ll see he’s not armed to the hilt. It’s only a picture of a gun in his hand. It’s only an illusion.

I’m convinced that this is what Peter is suggesting in his letter, 1 Peter 5:8 (NKJV): “Be sober, be vigilant; because your adversary the devil walks about like a roaring lion, seeking whom he may devour.” I’ve seen oodles of documentaries on lions and everyone includes a hunt.

But, when the lion hunts, he or she doesn’t make a sound. For they want to keep their presence a secret from the prey. When a lion is looking for the kill, he never roars, but sneaks up on his prey. However, when a lion does roar, he’s either unwilling or unable to put up much of a fight. His purpose in roaring is to frighten. Satan, the prowling and roaring lion, does not devour with fangs (for he has none) but with fear. This is why both Peter and James, when discussing Satan, command to us to resist (fight) him firmly in our faith (1 Pet. 5:9; Jam. 4:7).

Don’t be terrified by Satan’s roar. For Jesus said, “Behold, I give you the authority to trample on serpents and scorpions, and over all the power of the enemy, and nothing shall by any means hurt you,” (Luke 10:19). If we fear anything, we should be afraid of displeasing God (Matt. 10:28).

And don’t be terrified when this hostile world roars at you and threatens to destroy every last vestige of goodness and godliness. Psalm 46 gives some encouraging words on how to respond to the threats of the wicked:

“The nations raged, the kingdoms were moved; 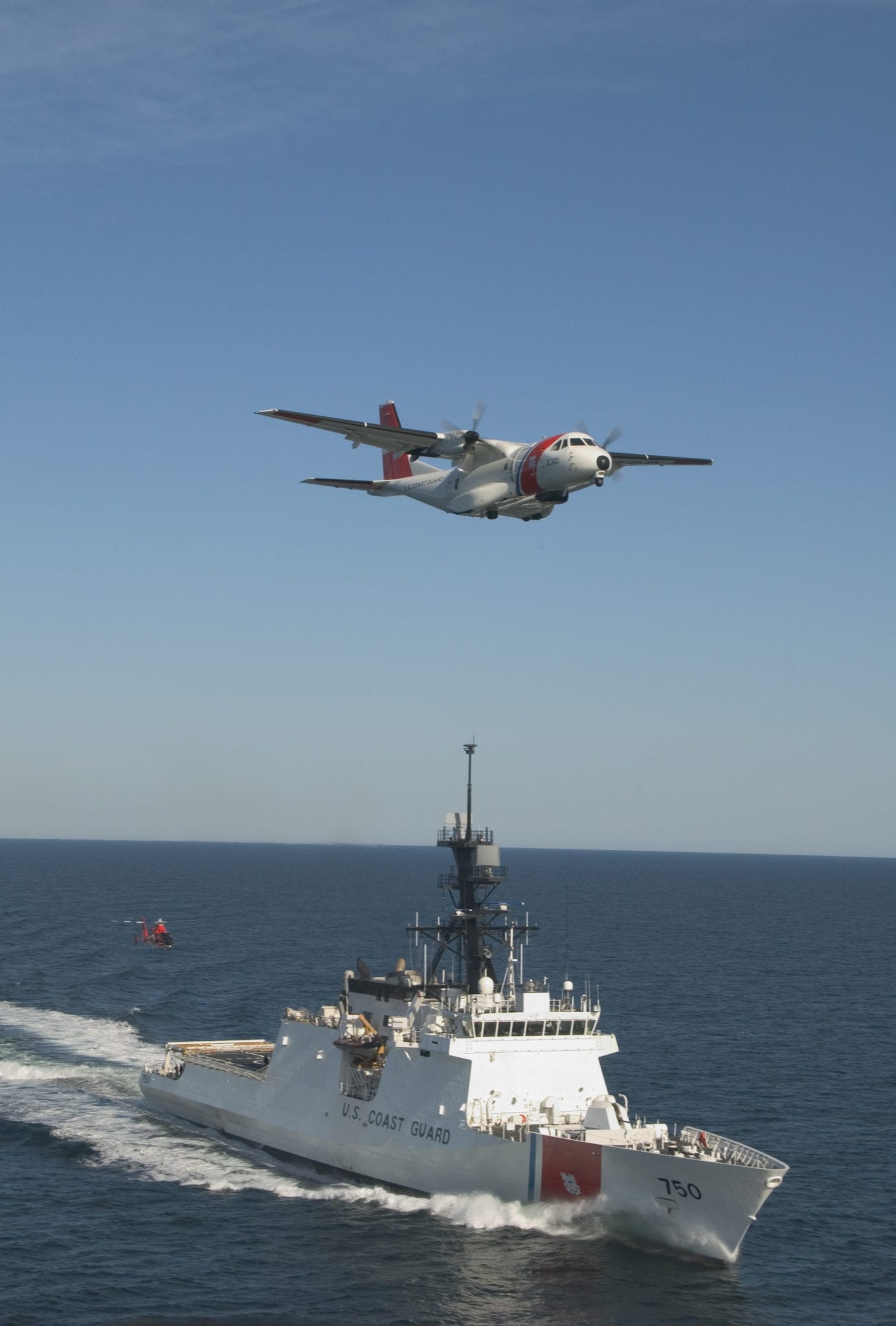 He uttered His voice, the earth melted.

The Lord of hosts is with us;
The God of Jacob is our refuge.

Come, behold the works of the Lord,
Who has made desolations in the earth.
He makes wars cease to the end of the earth;
He breaks the bow and cuts the spear in two;
He burns the chariot in the fire.

The Lord of hosts is with us;
The God of Jacob is our refuge.” 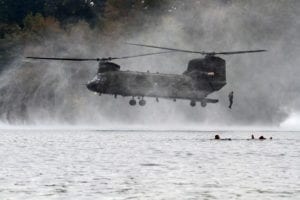 Therefore, do not fear. Even though wickedness appears to be prevailing in the world, God is continually working behind the scenes and in human hearts. God is actively drawing millions to Himself, sustaining the faith of millions more, and building His spiritual kingdom on earth before He gains the inevitable triumph.

Until that day, we are called upon to pray those words, “Our Father in heaven, Hallowed be Your name. Your kingdom come. Your will be done On earth as it is in heaven,” (Matthew 6:9–10). Keep on praying. Keep on resisting the enemy of your soul. The conflict will not be long. “This day the noise of battle, the next the victor’s song.”

Almighty and merciful Father, into your hands I commit myself and all who I love. Please keep us safe in the hollow of Your almighty and all-loving hand. Please move by Your divine Spirit in the hearts of men and women everywhere. Turn our hearts to You, O God, in faith and repentance and to one another in love and reconciliation. O Lord God Almighty, may Your kingdom come to this blood-stained ground. May Your righteousness to fill the earth. May Your will be done here on this guilty sod, as it is accomplished with joy in heaven. Though we deserve Your wrath, please pour out Your love and grace upon us. Amen. 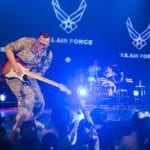 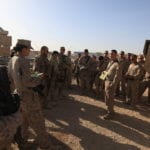 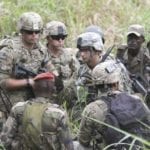