Time To Leave - The Warrior's Journey®
Skip to content

Sailors say farewell before deployment.. Photo by Navy is licensed under CC By 2.0

“Christians are supposed not merely to endure change, nor even to profit by it, but to cause it.”
—Harry Emerson Fosdick (1878–1969)

At times we become complacent, satisfied with our lot and quite happy to carry on as usual.

Perhaps Abram (as he was called before the Lord named him Abraham) was in that frame of mind when the Lord had said to him:

“Get out of your country, from your family, and from your father’s house, to a land that I will show you.“– Genesis 12:1 (NKJV)

So Abram left. Just as the Lord had told him to. And his nephew Lot went with him. Bear in mind that Abram was seventy-five years old when he set out on this journey. Age is no barrier to the Lord’s bidding. 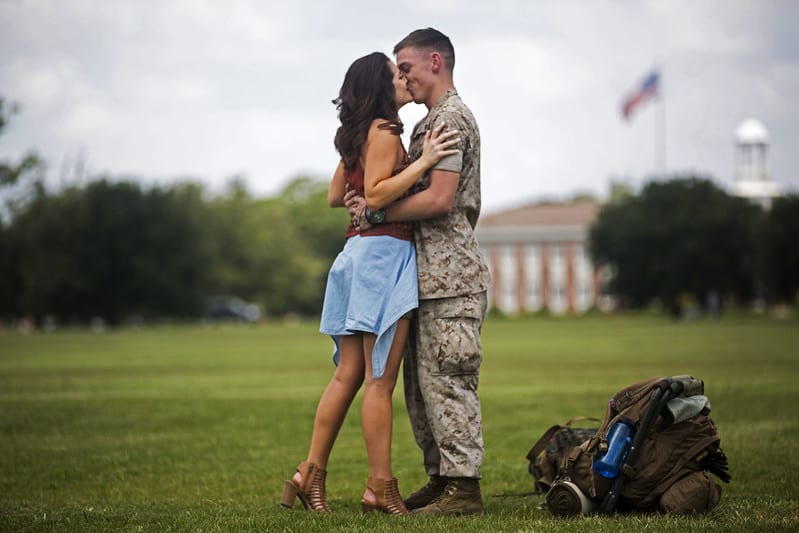 There are points in our lives when God’s Word tells us that it’s time to leave our comfort zone. For example, one such time is when we get married (Mark 10:7). When Vera and I were married over 50 years ago it was a great adventure. I trust that for the majority of couples that is still the case today. It is still an adventure when we obey God’s leading to do something entirely different in our lives.  Perhaps it means moving away to some distant place. Or maybe merely changing or creating aspects of ministry.

How we tackle that challenge will depend to a large extent on our attitude to change. But also on the principles that were instilled in us as children. Abram was the son of Terah. Terah was a godly man and a father of faith. Everything that Abram had learned from his father prepared him to accept God’s challenge. It prepared him to move with his family and possessions to the land of Canaan. We need to listen to what God is saying, as did Abram. He reacted to God’s command without question.

Is this your time to leave?

Is the Lord urging you to step out in faith and serve Him?

Some years ago, I was able to counsel a young woman. She had heard God’s call but was fearful of moving out of her comfort zone. In faith, she finally stepped out and became involved in school ministry. Fear can be an inhibiting factor when it is ‘time to leave’.

Harry Emerson Fosdick was a controversial national and worldwide figure who inspired others in their ministries. Whatever he had in mind by ‘causing change’ indicates that change is necessary in all fields of endeavor. Unless we step out in faith and make or change circumstances, nothing will happen.

To encourage Abram make his move, God promised that he would father a great nation. He promised that all nations would be blessed through Abram. God has made promises to us as well. If we are prepared to leave our comfort zone and step out in faith, those promises should dispel our fears.

God gave each of us a talent or unique gift. This is an often-overlooked miracle. God commands us to use those gifts in service to him.

Is it your time to step out in faith? Is God speaking to you about ministry? It was Abram’s time to leave. Abram left and God blessed him. 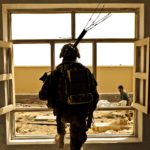 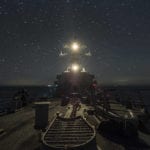 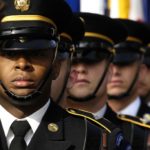