Preventive Maintenance. Photo by US Army is licensed under CC By 2.0 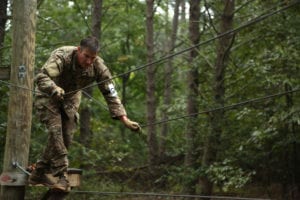 I know a student who avoids math like it is the plague.  He will do anything he can to avoid math, including but not limited to, talking, fidgeting, repeatedly asking to get a drink of water, and staring at the paper.  He hates math.  Now as a teacher, I can try new approaches.  I can even command, direct, and beg him to do math.  But he has the power to wait me out and is willing to take an “F” on the assignment.  Like I said, he hates math.

A conversation with him gave me a new perspective.  He admitted that he hates math because he is afraid of failing, and with math, you are either right or wrong.  That fear of failure is surrounded by a host of other unpleasant feelings and thoughts like, “I’m stupid” and “I have tried it that way and it still doesn’t make sense.”  So, he remains stuck and his fear keeps him from moving forward.  His fear appears irrational from an outside perspective but is completely rational to a student who hates math. 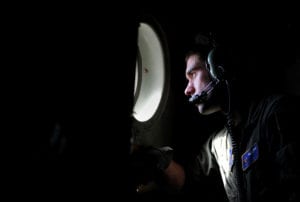 What are you afraid of?

As I replayed that conversation in my mind, I recognized similar thoughts and feelings.  I reflected on the tasks that I avoid, and one theme kept resurfacing—the fear of failure.  That fear means I avoid tasks that leave me vulnerable to failure.  One example will show you how irrational fear of  failure can be.

As a young lieutenant, I avoided attending meetings at HQ.  I would find any excuse to miss the meeting, or anyone else who could attend for me.  Why was I so adamant about avoiding this meeting?  It seems silly, but I didn’t like saluting (which of course happened a lot around HQ).  Rationally, I knew that saluting is an important military tradition and a way to show honor and respect.  My thoughts, however, were driven by my fear of missing a salute to a higher ranking officer or in my saluting the wrong person.  Class A uniforms made things easier, but military camo has a way of hiding rank and making things difficult to perceive from a distance.  Attending the Air Force Academy should have trained me in the fine art of saluting, but it only fortified my failures with negative reinforcement.  I hate failure and walking around HQ was too risky for me. 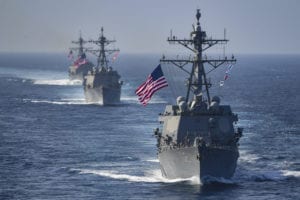 I eventually overcame my fear of saluting, but fear still inhabits my life.  Whether it’s avoiding dreaded chores, difficult conversations, or uncomfortable situations, I don’t want to fail.  But what if failure is part of the plan?

Moses faced a difficult task, much more difficult than knowing when to salute!  God called him to lead the enslaved people of Israel out of the powerful nation of Egypt.  This came as a shock to Moses because he had spent the last 40 years avoiding Egypt.  The last time he was there, his leadership attempts led to trouble with the law and a probable death penalty.  But God met him at the burning bush and told him now was the time to be the leader God called him to be.  In Exodus 3-4, Moses met God’s challenge with excuse after excuse, but God would have none of it.  He would use Moses’ past, including his failures, to shape him into a humble and God-dependent leader that would succeed.

The Apostle Paul saw his failures in an even more profound way.  “Christ Jesus came into the world to save sinners, of whom I am the foremost. But I received mercy for this reason, that in me, as the foremost, Jesus Christ might display his perfect patience as an example to those who were to believe in him for eternal life” (1 Timothy 1:15-16).  Our failures are one of God’s ways of shaping us and showing others His amazing grace.

In a world filled with unpleasant tasks we would rather avoid, we don’t need to be afraid of failure.  There is only One who was and is perfect and He loves us no matter how many times we fail.  Put away fear by stepping out in faith to follow the One who loves you more than you will ever know. 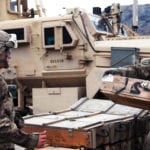 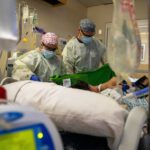 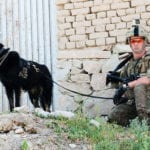 Is God Your Refuge?