Dealing With Angry People - The Warrior's Journey®
Skip to content

. Photo by Joseph Pearson is licensed under CC By 2.0

Your brother or sister gets mad at you again. Your best friend says some harsh words. Your parents go on a rant against you.

Dealing with angry people can be hard and quite honestly annoying sometimes, especially if they are always angry or you didn’t really do anything. My question is, how do we deal with them? More specifically, how does God want us to deal with them and does the Bible talk about it?

In this next section we will take the time to discover the answers to each of these questions.

It all began that spring. Flowers were blooming, trees were turning green again and spring-cleaning had begun. You may be familiar with the season. Life is breathed back into the earth and the whole earth begins to warm from its chilly winter slumber.

The first day went well. Not as I had expected, but well. I guess you could say I had no idea how much work goes into a garden. You’ll understand if you have ever tried such an endeavor before. Anyway, after one whole day of us both digging and turning soil, we had barely cleared all the weeds from the patch of land in which we desired to give a facelift. That was okay though; we had all weekend. It would be fantastic! 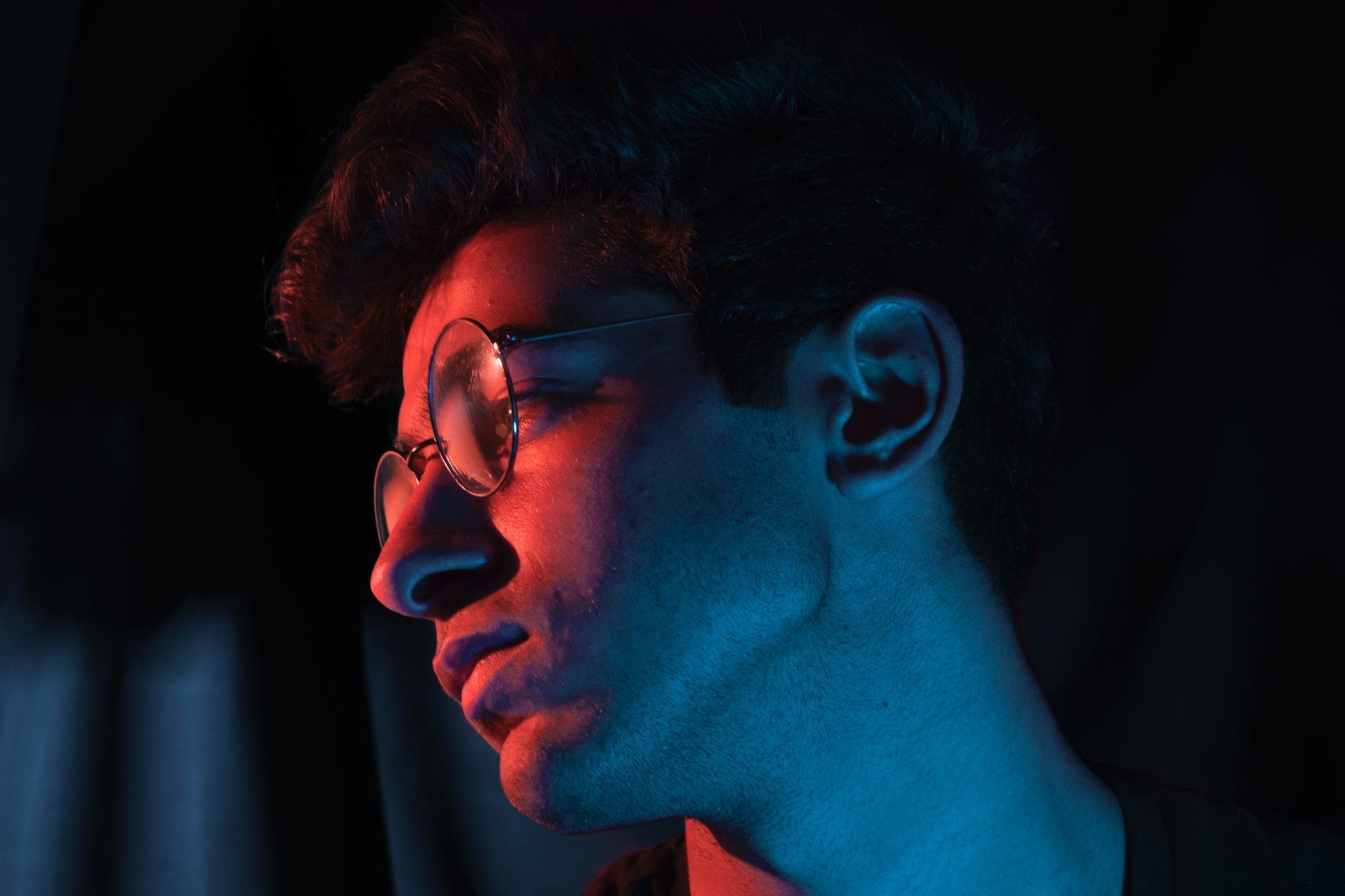 The next day, we decided that while working on the garden we would also try our handiwork with tree and bush trimming. So while I kept on plugging away, Logan drove out to Home Depot to get us some new trimmers. I think you call them clippers. Still not too sure, which should be a clue as to how this garden experience turned out. Anyway, an hour later he returned with the best pair he could find. I was moderately amused. I mean, lets be real. It’s a garden tool, but he was super excited so I let him show me the ins and outs of this new tool.

I guess you could say, I understood his excitement His father, a contractor by trade, had all sorts of fun tools, always got excited about a new one and wanted to show everyone! Soooooo, while he showed me, I appeared very engaged. It was pretty cool. He had been thoughtful when picking them out. I mean, a whole hour to pick them; you better believe he took his time. But it was sweet really. He had picked out a pair that extended, so I could reach the taller branches. I guess I am a little short and he is a little taller. It was kind of him to think of me, so when he offered to let me use them, I quickly agreed.

After a while I got tired, or bored, or something like that. One or the other, I forget, so I decided I would head inside to grab some water or go harass Logan for a little bit, see what he was up to. Without thinking I took these new trimmers and shoved them nose first into the ground just as Logan turned the corner to watch me do it.

I have never seen his face get so red so fast. An innocent act and fury took over him. You see what I didn’t realize, not growing up in a contractor’s home, is that tools are precious, a priceless gem that should be taken care of, cleaned, sharpened, loved and never ever, ever shoved into the ground, left on the driveway or in the grass to rust. I had broken a cardinal rule after he had been so thoughtful and I hadn’t even realized it.

I had two choices here. I could quickly and sincerely apologize, fully realizing my blatant error, evident because of the way it was written on his face, or I could pretend I had no idea why he was upset, tell him to calm down and walk away. Demonstrating great wisdom, I chose the second option, which only infuriated him more…

I guess you could say this is an example of what not to do. For some better wisdom let’s open up Scripture and see what it has to say about dealing with angry people, how we should act, and what we should leave to God, as clearly what I choose to do on that beautiful spring morning was not the correct response.

When we look at this passage it could sound a little confusing. What was so great about this vineyard? Why didn’t the king just take it? Is his wife allowed to forge his signature? It all seems a little shady at parts, but read on. Notice who is in charge of justice in this passage. It can be tempting to get even with people who are always angry at us for no reason or want to take advantage of us, try to control us with their anger; but justice isn’t our job. It is God who decides those things.

It does not end there though. In this case, God decided to speak up, to do something about the horrible crimes Ahab and Jezebel committed, but sometimes God does not. How are we to act then? Read on to the Supporting Scripture to see what else God asks of us when others get angry.

Father God,
We praise you for the ways that you are working in our lives. Teach us to be more like you. Teach us to forgive whole-heartedly, to give more than what is asked of us and help us to remember it is not our job to get even. You are the judge, not us. May we walk the path you have laid out for us faithfully as we continue on. Bless us with your wisdom, guide us as we walk, and help us to see people for who they really are, sometimes angry, sometimes hurting or full of joy, but always in need of you.
Thank you for your love.
We pray all these things in Jesus’ powerful name,
Amen