Influence of Friends - The Warrior's Journey®
Skip to content

Daisy Sunset. Photo by Sam Manns is licensed under CC By 2.0

The influence of friends can literally have life and death consequences. Our friends help define who we really are; it is important to choose wisely. Discover what God has to say about your friendship choices.

When I first entered the Army as a 2nd Lt. in an Armor Battalion, we were deployed from Ft. Hood, Texas, to Grafenwohr, Germany. All of the 1st and 2nd lieutenants lived together for six months in a large open bay, which was pretty weird because most of us were married with spouses back in Texas. I chose to sleep in the bunk next to my new friend, named Brad, who was the other Christian believer in the barracks. We spent many an evening and a lot of our free time together, because we knew that many of the potential influences that were made available would suck us into some bad choices. Brad’s influence on me and my influence on him produced a positive accountability that helped us grow stronger in our faith and commitments rather than breaking our fidelity and damaging our character. To this day, 30 years later, I am extremely thankful for the influence of a faithful friend! (from Proverbs 27:17—“People learn from one another, just as iron sharpens iron.”)

Good influence: This is a story of four friends taking action on behalf of their crippled buddy. Their positive influence in his life actually led to a new life altogether. Check this out from Mark 2 (also found in Matthew 9:1-8; Luke 5:17-26).

A few days later Jesus went back to Capernaum, and the news spread that he was at home. So many people came together that there was no room left, not even out in front of the door. Jesus was preaching the message to them when four men arrived, carrying a paralyzed man to Jesus.

Because of the crowd, however, they could not get the man to him. So they made a hole in the roof right above the place where Jesus was. When they had made an opening, they let the man down, lying on his mat. Seeing how much faith they had, Jesus said to the paralyzed man, “My son, your sins are forgiven.” Some teachers of the Law who were sitting there thought to themselves, “How does he dare talk like this? This is blasphemy! God is the only one who can forgive sins!” 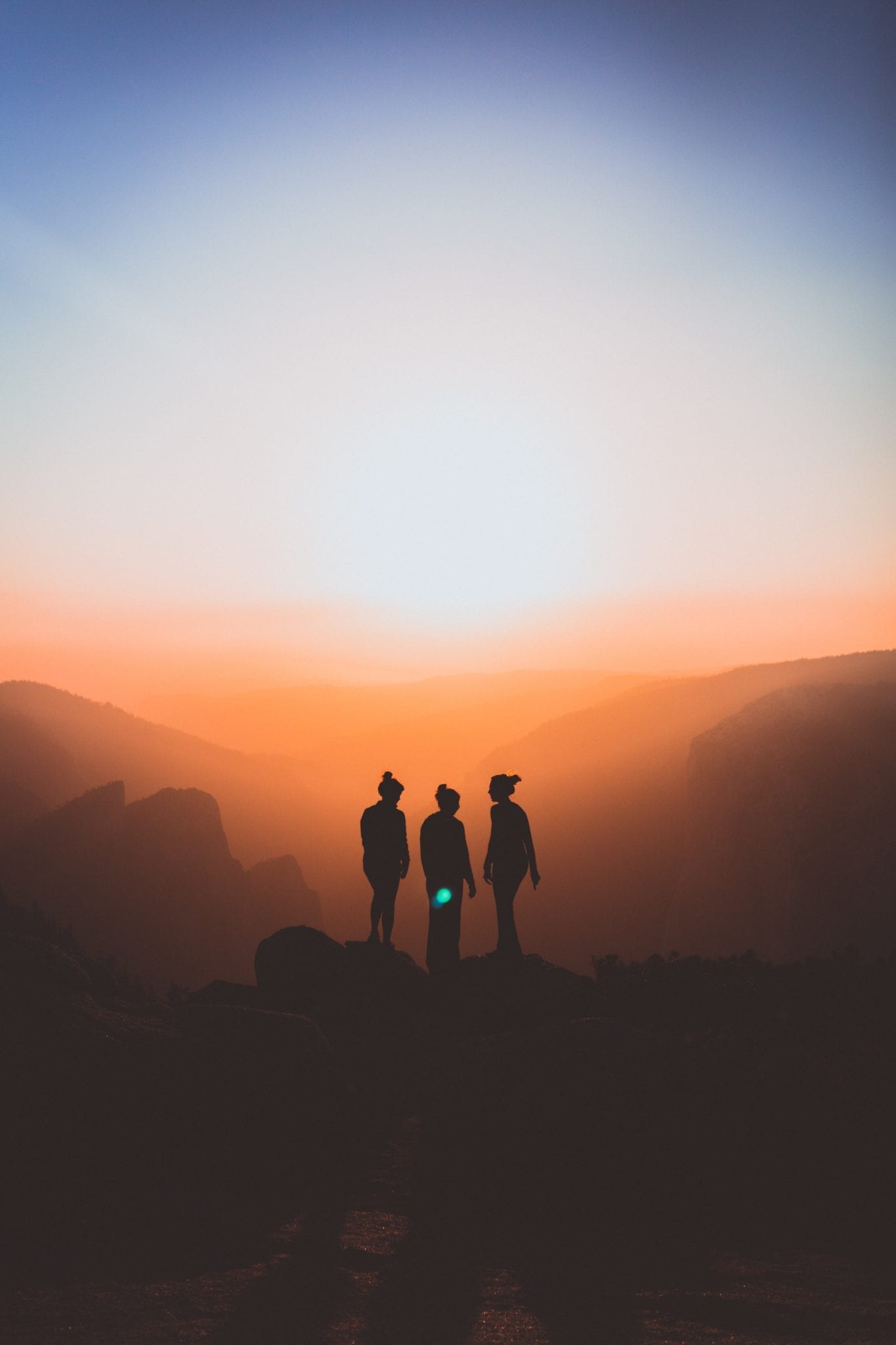 At once Jesus knew what they were thinking, so he said to them, “Why do you think such things? Is it easier to say to this paralyzed man, “Your sins are forgiven,” or to say, “Get up, pick up your mat, and walk”? I will prove to you, then, that the Son of Man has authority on earth to forgive sins. ” So he said to the paralyzed man, 11“I tell you, get up, pick up your mat, and go home!”

While they all watched, the man got up, picked up his mat, and hurried away. They were all completely amazed and praised God, saying, “We have never seen anything like this!”

Bad influence: In this story from the book of Jeremiah (he was a prophet for God who told the leaders things that God said were going to happen), we see that the bad influence of friends costs the King and the people of Israel a great deal of suffering and death. A real-life episode found in Jeremiah 38.

On another occasion King Zedekiah had me brought to him at the third entrance to the Temple, and he said, “I am going to ask you a question, and I want you to tell me the whole truth.” I answered, “If I tell you the truth, you will put me to death, and if I give you advice, you won’t pay any attention.”

So King Zedekiah promised me in secret, “I swear by the living God, the God who gave us life, that I will not put you to death or hand you over to the men who want to kill you.” Then I told Zedekiah that the LORD Almighty, the God of Israel, had said, “If you surrender to the king of Babylonia’s officers, your life will be spared, and this city will not be burned down. Both you and your family will be spared. But if you do not surrender, then this city will be handed over to the Babylonians, who will burn it down, and you will not escape from them. ” But the king answered, “I am afraid of our own people who have deserted to the Babylonians. I may be handed over to them and tortured.”

I said, “You will not be handed over to them. I beg you to obey the LORD‘s message; then all will go well with you, and your life will be spared. But the LORD has shown me in a vision what will happen if you refuse to surrender. In it I saw all the women left in Judah’s royal palace being led out to the king of Babylonia’s officers. Listen to what they were saying as they went: ‘The king’s best friends misled him, they overruled him. And now that his feet have sunk in the mud, his friends have left him.’” Then I added, “All your women and children will be taken out to the Babylonians, and you yourself will not escape from them. You will be taken prisoner by the king of Babylonia, and this city will be burned to the ground.”

Zedekiah replied, “Don’t let anyone know about this conversation, and your life will not be in danger. If the officials hear that I have talked with you, they will come and ask you what we said. They will promise not to put you to death if you tell them everything. Just tell them you were begging me not to send you back to prison to die there. ” Then all the officials came and questioned me, and I told them exactly what the king had told me to say. There was nothing else they could do, because no one had overheard the conversation. And I was kept in the palace courtyard until the day Jerusalem was captured. (Read more about the capture of Jerusalem and the gory details of what happens to the king in chapter 39)

Heavenly Father, I ask for wisdom to be able to tell who is a friend of good influence in my life. I want to learn to be wise about my friends as well as to be a good influence on them. Most of all, let us influence each other to understand your Word and be continually healed by your son, Jesus. Amen.