PCS—Where are You From? - The Warrior's Journey®
Skip to content

“HA ! HA! lol–Did you ask ‘where am I from?’ Everywhere and nowhere is my best answer! I’m a NOMAD. I wander. Home for me is more relational than ‘geographical.'”

Civilians often get identity from their geographical origin, but for military teens, it is usually very different.  But maybe that question is more about your identity than your connection to a location. Ever wonder if God really gets how different your life is? Then read on!

Answering Where We Are From 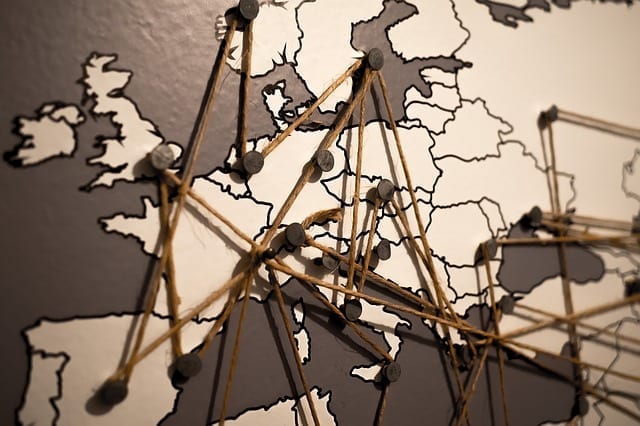 It’s a little awkward, but you’re used to it. Sometimes, depending on who asked you the question, you just say “Kansas City” and you’re done with it—the path of least resistance. For sure, you immediately know that the person asking you that is CLUELESS as to how your life works! If they did, they’d never ask that question, or they would ask in an “I-know-what-a-military-kid-goes-through” kind of way like, “Where did you PCS from?” or “Where was your family last stationed?” or “What’s your home of record?” or “What’s the favorite place you’ve lived?”

You see, if you were from Alabama, people will know some things about you that are generally true to folks from there. If you’re from New York City, there are certain things that most people will assume to be true also. So, by asking where you’re from, it really becomes a baseline identity question; more like asking, “Who are you?” For some people, geographical origin defines them, but for military kids, that doesn’t really exist. Your identity comes from other places. Your sense of home is more connected to people (usually your family) than it is to place.

It reminds me of the movie The Kid, where Bruce Willis plays the older Russ who comes face to face with his 8-year-old self, Rusty. The older Russ is an ‘image consultant’ who makes a very good living helping people seem to be something they’re not—it’s all about their image! Throughout the story, we become aware that he has applied this strategy to his own life, because he hates where he came from and who he was as a child. He does not want ‘where he is from’ to define him—to be his identity.

Watch this interaction as he first becomes aware of who the little boy is. Listen to the dialog, self-talk, and how he remembers his childhood.

This guy clearly wants to be something different from who he remembers himself being as a child. The problem is, he doesn’t really have an identity now, only an image, and he is quite purposeless about who he is as a man. All he knows is what he doesn’t want to be—the little boy in his memory.

The Hometown of Jesus

Jesus dealt with a similar issue of his hometown and his identity. Jesus, performed lots of miraculous things throughout the region of Galilee. His fame was spreading. He told truths about God and the Kingdom of heaven through parables (simple stories to used to illustrate a moral or spiritual lesson).

The problem is that people who watched him grow up in Nazareth. They thought they knew who he was by knowing where he was from. Granted, Jesus was certainly a Jewish man who grew up in the culture of Nazareth, but he was also the Son of God, and this clear understanding of his identity overshadowed his geographical connections. Look at how surprised the people were when they heard him speak. Here is how the Bible records it in Matthew 13:53-58: 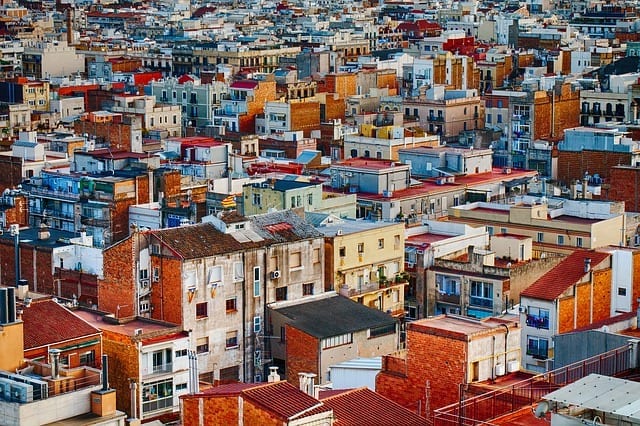 When Jesus finished telling these parables, he left that place and went back to his hometown. He taught in the synagogue, and those who heard him were amazed.

“Where did he get such wisdom?” they asked. “And what about his miracles? Isn’t he the carpenter’s son? Isn’t Mary his mother, and aren’t James, Joseph, Simon, and Judas his brothers? Aren’t all his sisters living here? Where did he get all this?”

And so they rejected him. Jesus said to them, “A prophet is respected everywhere except in his hometown and by his own family.” Because they did not have faith, he did not perform many miracles there.

You might even feel a bit like Jesus. People are holding you back by not really understanding your story. They seem to be judging you without knowing all the facts.

A Relationship with Christ

The truth is that Jesus was able to stand up to the questions that day because he knew who he was and why he came. Believe it or not, that kind of confidence is available to you too. It comes from connecting with God in what becomes a life-long relationship. That all starts by talking to God (praying). It might sound something like this:

“Dear God. I need to be confident about who I am. That’s hard. I’ve done some things I am not real proud of. I’ve not always been who people think I am. I want to make that right. Please forgive me. I need Your help through Jesus to start again. I want His confidence to flow through my veins. I want to know who I am in You. Please forgive me for the wrong I’ve done and let me live for You. In Jesus’ Name, Amen!”

What if you already have that relationship with God? Consider this prayer:

“Jesus, help me to always remember who I am in you. You have called me to be more than a conqueror (Rom. 8:31–39) Jesus, as a sinner in the flesh I became 100% righteous in you! I am forgiven of all past, present and future sin. If I spend time with you and put you first in my life, I am walking in life with purpose as your child! I don’t have to wonder what my purpose in life is. As your follower, I know! My purpose in life is to be bold and courageous to live a life that glorifies you, Jesus. I love you, Jesus! Amen.”

If you asked for God’s help, you can click one of the response buttons on this page. Someone who know about living in a military family will contact you and help you make sense of what you’ve just done. If you already have a friendship with God, why not connect with us anyway and let us know if this article helped you.

IDENTITY comes from the Latin word ‘idem’ meaning ‘same.’ The origin is from the late 16th century meaning ‘the quality of being identical.’

Definitions include: the fact of being who or what a person or thing is; a close similarity or affinity.

When you read the OUR IDENTITY IN CHRIST declaration, it should be orally made so that you can hear what you are reading. Faith comes from hearing the word of Christ (Rom. 10:17). You can also go to the Scripture verses to check it out. When you do not know what to believe, what to do, when you are weak, confused, keep on declaring your identity in Christ, until it will renew your mind and change your perspective. What God has to say about who you are is more important than what other people think about you. You should declare this at least every day until your mind is taught to accept that this is you.