Faith and Doubt - The Warrior's Journey®
Skip to content

. Photo by Ishan Gupta is licensed under CC By 2.0

Sometimes you look up at the sky and wonder, “Are you really there?” It’s a fair question to ask.

I know sometimes I ask it, and I’ve known God since I was little. Sometimes he just feels… distant. The truth is that he is always with us, whether we feel him or not. Doubt should not stop us from taking action, from following him. It can be hard, but rest in the fact that God knows the aches and desires of your heart and he gives us direction in his Word, showing us what to do when we find ourselves facing doubt. Read on and you’ll see what I mean.

A few years ago I spent the summer working with the homeless youth and young adults of Denver. This was a very specific group. See, there are lots of kids on the streets, but these kids were by themselves. They weren’t out there with their families. They were alone. Many of them had run away from foster parent number 10, been thrown out by their parents or even abandoned.

It was different working with them. We called them our street friends and honestly, it was a lot of hanging out and just being with them. It was simple but tough. The more stories that I heard the harder it became. I would hang out with them all day. The idea being that we met them where they were at, in their backyard…the streets. We would go to movies with them, have picnics, play catch, eat chips and salsa; we even went bowling with them once a week. Then it would be time for me to go home each night, and I would go somewhere safe with a roof over my head and friends in the other apartments, but they were still out there. 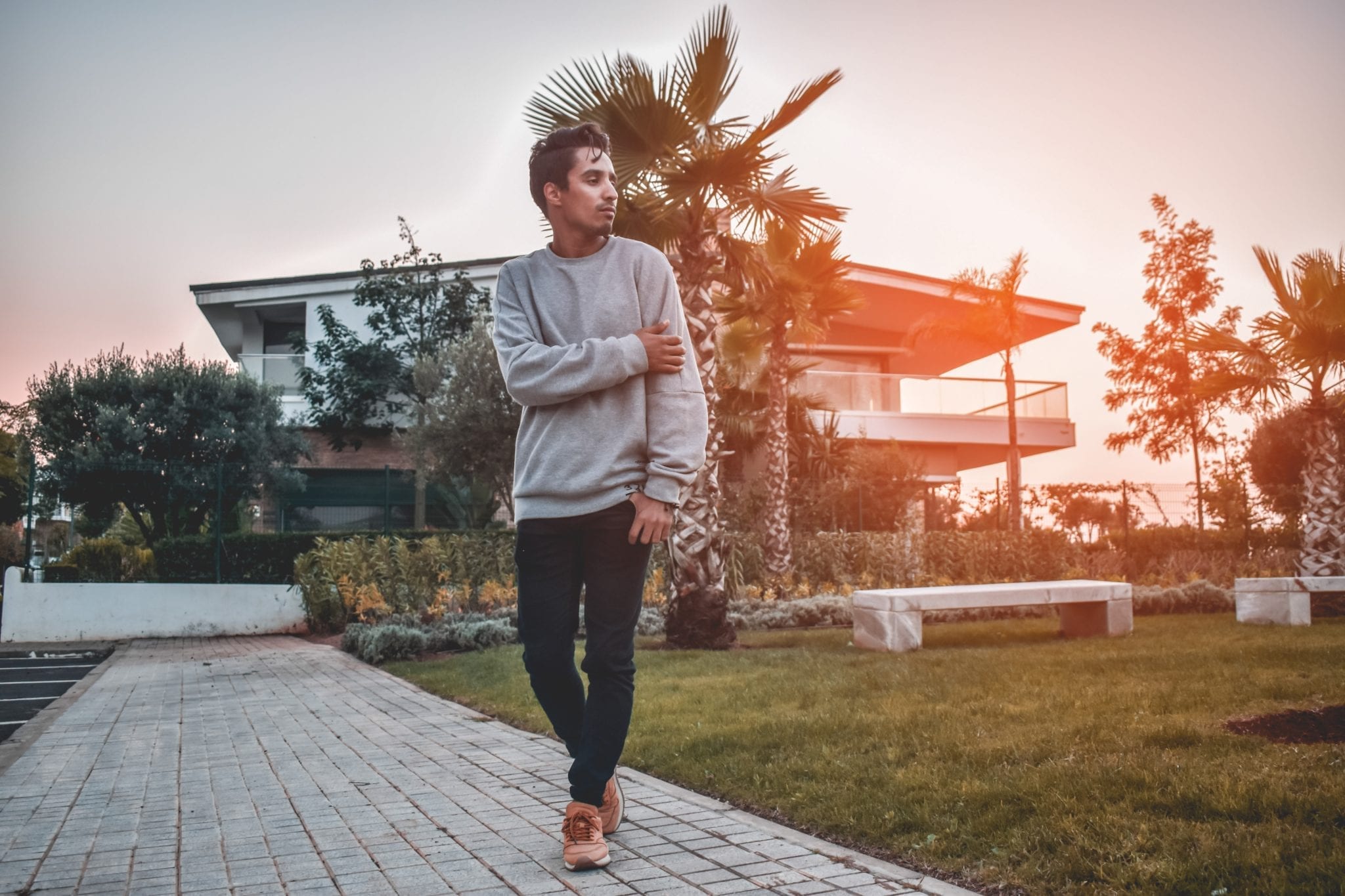 On my birthday we all decided to go out to eat, then find something fun to do downtown. We got all dressed up, took the Light-rail down and headed to our decided destination. Only three minutes later I ran into my street friends while we were all dressed up going out to spend too much money on too much food… It was this strange moment… do I acknowledge my street friends? Normally I would… but they don’t know my real friends… would they be uncomfortable?

While I had fun the rest of the night, that tension didn’t leave my mind, and I pondered over it for the next few months that I worked with them. I was a little angry at God. Why would he let these things happen? If he is good… why do my street friends live on the streets? What happened to justice? They didn’t do anything (usually) to get there. Then even if they had done something, which came first, the chicken or the egg? Was it their fault they had grown up in rough circumstances? Certainly not! Doesn’t survival sometimes mean stealing? Maybe they had other options, but in a matter of survival do you really think everything through logically or morally?

All these questions clouded my mind, and I struggled to make sense of them and the God that I thought I knew. After months of confusion one of my co-workers finally spoke a little truth into my life. She said she didn’t have any answers, but she knew I needed to sit with God. To be real with him. I guess in all my confusion I had sort of beat around the bush with God; hadn’t really asked him what was on my mind.

It was in the silence that I heard from God. He didn’t answer any of my questions, but he told me to keep serving the least of these, his children; to give them what I could and, most importantly, to love them and trust him.

When we look at Exodus 13:17–22 and Exodus 14:1–31 we see one of the many accounts of the Israelites having to trust God even when they had doubts. What I love about this account is what we can learn from them when we face doubts of our own. Pay attention to what Moses advises the people to do, and then what God says.

To give you some background, the Israelites had been slaves in Egypt for generations and finally God has heard their cry for help so he sends them Moses. Then, finally, after God sends ten plagues to Egypt, Pharaoh lets the Hebrew people (Israelites) go. God has been faithful! He showed up for the nation of Israel and he continues to be faithful; God freed them from slavery (12:31–32), then he guided them by day and night with clouds of smoke and fire (13:20–22) so they would be guided to the Promised Land; then he had the Egyptians handing all the Israelites gold and silver willingly as they left, (12:35–36)! The Israelites were getting to be a part of “Only God” moments left and right—things only God could have done!

But then things shift. Pharaoh changes his mind about freeing the Israelites from slavery so he pursues them with 600 of his best chariots and all the rest of his army. This is when the Israelites arrive at the Red Sea. They were trapped! They began to doubt, they got angry, they insult Moses; Exodus 14:11–12 reads, “They said to Moses, ‘Weren’t there any graves in Egypt? Did you have to bring us out here in the desert to die? Look what you have done by bringing us out of Egypt! Didn’t we tell you before we left that this would happen? We told you to leave us alone and let us go on being slaves of the Egyptians. It would be better to be slaves there than to die here in the desert.’”

Talk about doubt! What happened to their faith? Did they forget all that God had JUST done for them?!

The Israelites may have had reasons to doubt, but they also had a lot of reason to have faith. Sometimes I know I can focus on the wrong thing. It’s kind of like that old saying, “Is your glass half full or half empty?” There may be good reason for you to doubt, but it’s really helpful to keep the Israelites’ example in mind. Moses told them to stop and be still, then the Lord spoke and told them what to do next. What is God trying to say to you?

Lord, I feel so full of doubt right now, kind of like the Israelites. Help me to learn from them. To stop, be still and follow you. To move forward even in the midst of doubt, because I know when I do it, it will only strengthen my relationship with you. Guide me in all that I do. Help me to hear your voice through all the noise. In Jesus’ name, Amen.