Separation and Deployment - The Warrior's Journey®
Skip to content

Mission rehearsal. Photo by The U.S. Army is licensed under CC By 2.0

Deployments are kinda like divorce—even if your family hasn’t experienced it directly,  you surely know a friend’s family that is going through it. As a teen in a military family, chances are you’ve encountered separation and deployments and you have some pretty strong feelings about it. Keep diggin’ in here to discover if that’s normal and what you can do about it. 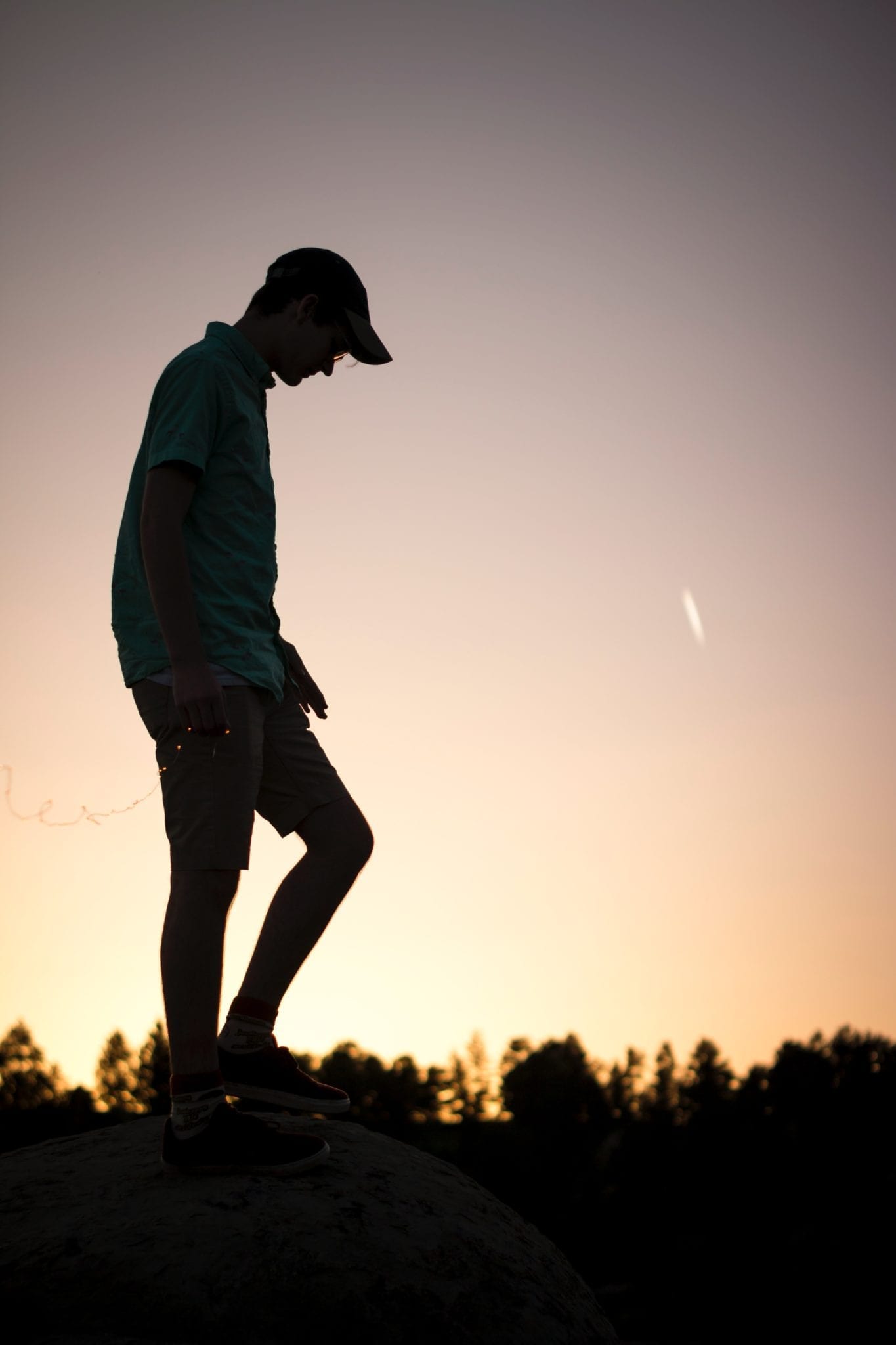 Did you know that the main characters in the first story of The Chronicles of Narnia are military brats? Seriously! The first book (or movie), The Lion, the Witch, and the Wardrobe, primarily chronicles the four Pevensie children: Lucy, Edmund, Susan and Peter. Perhaps you’ve seen the 2005 movie where Lucy climbs into the huge wardrobe at the end of the otherwise empty room trying to find a place to hide from her oldest brother in a game of hide and seek. As she backs up into the fur coats hanging in the wardrobe, she stumbles into a snowy land, which is later identified as a land called Narnia. From this point, she involves her reluctant brothers and sister until all of them are caught up into the magical land with a war between good and evil. Eventually, they grow up, live productive lives, and are crowned the Kings and Queens of Narnia, ruling well from their castle, Cair Paravel; that is until they fall out of Narnia back into their real lives in England where they are the same age as when they left… and in the same place!

But wait! What was this place that housed the wardrobe? And how did they get there? In fact, as you think back to the beginning of the story, these four, Lucy, Edmund, Susan and Peter, were military brats!! That’s right, their dad was off at war with the Germans in WWII. They were living in the city in England, and as the German bombing raids threatened, the British devised a plan to move children away from the cities and to the countryside. These four Pevensie children were being ‘deployed’ from the city to the country to live with an older professor who had a large manor where they could live for the duration of the war. Being separated, they miss their mother and father and become quickly bored when the rains come at their new home. All four of them approach this new reality differently, much like you and your family members may have diverse attitudes about deployments and separation.

Watch this video of the opening of the Narnia Chronicles and see if you don’t think that this is a story about military brats who are experiencing separation and a forced deployment.

It’s probably pretty clear that the four kids responded differently to the circumstances. Bored, sad, calm, anxious, courageous, cautious, fearful, adventurous, confident, exhilarated, defeated, and other attitudes pulse through their veins with the variety of experiences. Lucy, Edmund, Susan and Peter represent a pretty normal family of reactions to their separation and placement into a new home. Perhaps you and your family (or a friend’s family) are experiencing a separation or deployment. There will naturally be a flood of differing emotions attached to the experience that you may have. Deployments aren’t all negative, because, like in the movie, their move to the country opened up all kinds of new experiences. They even became Kings and Queens of Narnia! Most important, though, is they had each other to lean on when things got tough. Maybe you have family members that will do the same for you, but if not, find a few people to walk with you during your parent’s deployment. It really does make a difference!

Sometimes a parent’s deployment can be a dramatic event like the apostle Paul’s farewell speech to the people in Ephesus. After living with them for 3 years, it’s time for him to ‘deploy’ to other areas and take the word of Christ around the Mediterranean world. You can imagine the sorrow they felt as well as the new responsibilities and opportunities that this meant for many of those left behind who were called to lead. Maybe you’ll identify with this emotional event from Scripture.

Dear Father,
How blessed are we who call you our Rock and Redeemer, our Source of Strength and Savior, our Protector… no matter WHERE I am, YOU are already there in all your power. There is nowhere I can go where you are not already there. I praise you for that fact. I ask that you walk with me in all of my emotions and attitudes. Make your presence real and keep me strong in trusting you. Let me be an encouragement to others, especially my mom/dad. In the name of Jesus Christ,
Amen.