Starting a New Journey - The Warrior's Journey®
Skip to content

Keep close to Nature’s heart and break clear away, once in awhile, and climb a mountain or spend a week in the woods. Wash your spirit clean. - John Muir. Photo by Christopher Burns is licensed under CC By 2.0

You’ve arrived at your new location! Finally, the move is over. Now what? How do you connect to a new place? Where do you start? Who will help you figure stuff out? Do you approach the task alone, ask for help, or ask to help someone else? Find out how others have dealt with this and what skills they developed in starting their new journey.

While I’m not a military brat, I did experience a school transition when I was in 5th grade. Please forgive me for making a big deal of this since you have probably done 8 school transitions or more, but I did learn something from the experience. Please cut me a little slack and see if any of my story is helpful.

As my 5th grade year approached, the county where I lived in Virginia decided to shift the school boundaries. Without even physically moving, I was told I would be attending a new school in August! I had never done that before, and it was intimidating as you well know.

When the school year began, I knew basically no one. Because my bus got to the school about 15 minutes early, I began to gravitate to a playground area behind the school where a bunch of guys in my grade hung out. I watched for several days as they raced each other from one mark in the sand to the other about 30 yards away. I observed the pecking order and who was faster than whom. 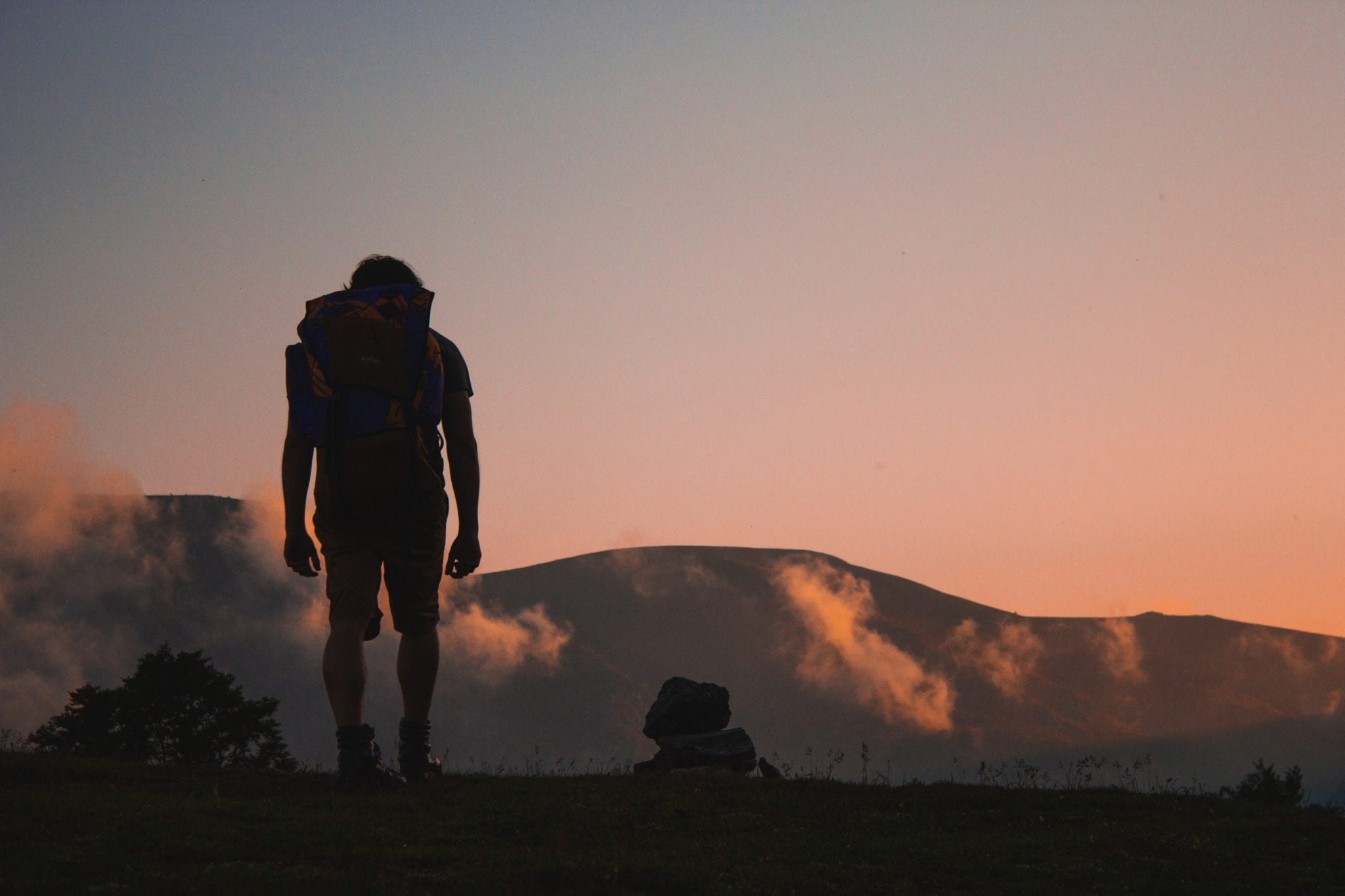 One morning I decided to make my statement. I knew I was pretty fast, so I stepped to the line to race. On your mark, get set, GO! As I stepped off the line, a kid stuck his foot out and tripped me. I went sprawling. The laughter started. I got up, without even brushing myself off, walked up to the kid and punched him square in the face! I can remember thinking how odd it felt to hit someone’s face. I had never done it before (or since). I literally decked him, thereby getting his attention and that of every other guy on the playground. I later discovered that he was one of the real tough guys at school, and decking him was my ‘get-out-of-being-hassled’ card for the rest of the year. Actually, it won a certain respect even from him, because as we became friends later on and played on a championship football team together, he had numerous parking lot brawls where he dominated the other guys. But he never fought me.

Now, punching some tough guy in the face might be a strategy you use for fitting in to a new school. Someone told me that the easiest way to get quick acceptance is to smoke; have a pack of cigarettes and a lighter and you’ll make friends on day one. I guess if you gave out $10 bills that could work, too! Obviously, the emotional angst of walking into another new school is tough – harder for some than others. There are clearly different ways that people do it, some are more positive than others, but you have to find some way to connect. If you’re moving to a DoD school, most everyone there knows the drill and being the new kid doesn’t last for half a year. But if it’s a regular public school, the new kid status can seem to linger forever!

It’s not a throw away to say that God is seriously in the midst of your transition and understands the relational complexities and heartache of leaving friends in one location as you move to a new place! The Scriptures have lots of examples of God’s people moving from place to place, and there are things we can learn from how they handled it that might give us a deeper sense of security about the event. No joke, whether you feel him or not, whether you even believe in him or not, God is right with you through the whole process. Try asking for his presence to be made known to you and to give you strength in who he has made you to be. I know it’s very scary to wonder if people in the new school will like you and accept you, but know that God does (in fact he loves you deeply), and begin from that point as you enter a new school.

This story of Moses from birth until he is a grown man covers a couple of major transitions in his life. He is born a Hebrew, but is raised by Pharaoh’s daughter in the palaces of Egypt, which means he lived a pretty cushy life! When he killed a man, he ran away to the country where there were a bunch of shepherds and open areas and people called Midianites. While he is way out of his comfort zone (actually, there’s not much ‘comfort’ like he had in the palace), and this is obviously a forced PCS, he approaches his new journey in a new location with a unique strategy. See if you can identify what he does that’s so unique.

Lord, I pray that you would be close to my family and me as we begin this new journey in our lives. I ask for your blessing on our lives as we begin a new life in a new place, find new friends, and experience new schools and jobs. Shelter us when we are at home, be our companion when we are away, and our welcome guest when we return. In all things, I pray that your presence will be our security, our one constant, when all else is changing. Amen.