Leaving Friends Behind - The Warrior's Journey®
Skip to content

. Photo by Devin Avery is licensed under CC By 2.0

You know the drill. You find out you’re PCSing, and something in your subconscious kicks in and tells you it will be easier to leave if you and your friends aren’t so close. So, somebody does something stupid to pick a fight and then someone gets angry and before you know it, distance develops between you, and then you leave! Seriously? God’s offers a better way to leave your friends.

We were on the buses as they rolled back into our military community in Germany after an unbelievable week of Beach Break with Club Beyond. My tent full of guys had pretty much done everything together. We won the sand volleyball tournament, jumped off the rocks at Cinque Terra, took goofy pics in front of the leaning tower of Pisa, bronzed our bods, bought stuff from the coconut guy on the beach, and got to meet some great girls from Heidelberg! Then came the evening clubs—tons of fun, lots of laughs, and a guy really opened our eyes to who Jesus is. A few of us talked pretty deep about this stuff and decided to meet the challenge of following Jesus Christ. We even got a new Bible. My best friend, Jose, and I became tighter than we had been.

We were all seriously tired as we pulled into the base and grabbed our junk off the bus. It had been a great week and saying goodbye to folks was a little harder than I thought it would be. Lot s of hugs as we loaded our stuff up in our parents’ cars. Jose came over to me, gave me a guy hug and said, “See you, man.” I told him I would call him tomorrow, but he said, No, I’m leaving. We’re driving to the airport in 30 minutes. I’m PCSing to Ft. Bragg.” He got in the car and drove away! Unbelievable!! I had just spent a week with him and he hadn’t said anything about moving, much less when we got back! I was hurt, and angry and stunned, and sad. I couldn’t believe that anybody could do that. 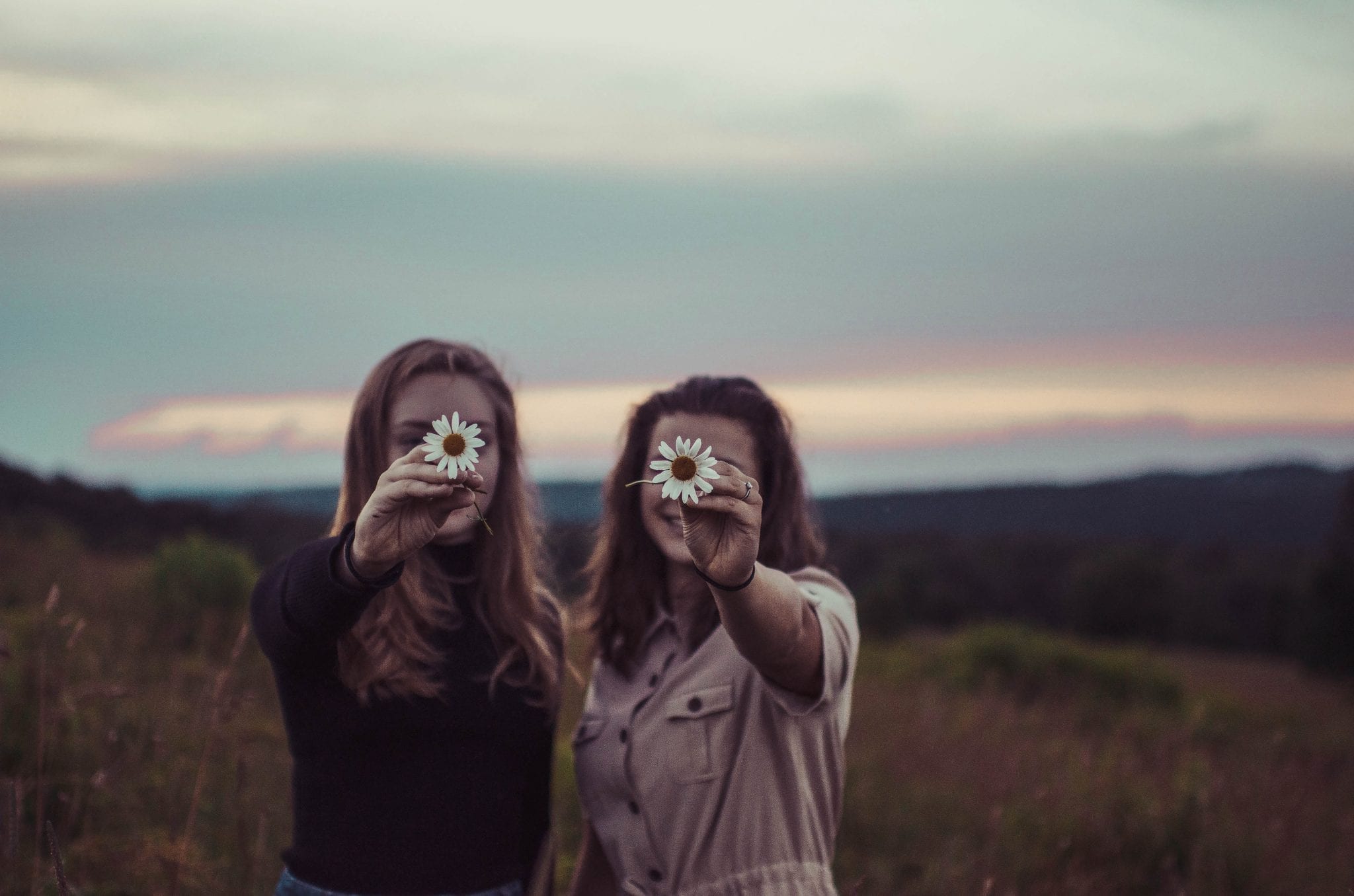 After I got to college, I realized that this kind of leaving is not all that uncommon for military brats. We seem to use several strategies when we’re PCSing. We avoid like Jose, or we pick a fight so it’s easier to leave, or we disconnect by moodiness or hyperactivity, or we act like everything’s OK even though we’re dying inside. Sure, it’s survival mode, but leaving friends can be done in a healthy way. Soon, we begin to regret the way we have handled the last PCS, but we seem to do similar things again, and the regret builds and builds and eats away at our soul.

In college, I came across this thing called RAFT* that can be used when it’s time to PCS. It goes like this:

Reconciliation = taking care of unfinished business if there are folks with whom you need to reconcile (put things right, get back on friendly terms)
Affirmation = thanking those who have been important in our lives
Farewell = saying goodbye to people, places, pets and possessions
Think destination = planning ahead for what we will need to live successfully in the next place

When we find ourselves in the ‘Leaving’ stage of this PCS transition (see the five stages in the intro to transition topic), we are often beginning to think more about the future than the present with mixed feelings of excitement for what will be gained and sadness for what will be lost. It’s also that time when we begin to lean away (if not push away) from one another because we know the separation is coming.

this is why we need to build a raft instead! The push-away or neglect strategies actually prolong the transition because we know we haven’t handled it right and people got hurt (often it’s us we’re hurting). Living with that wrong sense of leaving can haunt us for years and take its toll on future relationships. Consider the RAFT idea as a better coping strategy to develop strength in your relationships and positive patterns for the future. So, build RAFT before you leave: make relationships right, thank people, take time to say your goodbyes, and plan ahead!

(* Many key concepts from this section are taken from Life in Motion: Growing Through Transitions, by Ruth Van Reken and Amy Casteel, 2010, published by YouthCompass International, Seattle WA.)

This is a story of real-life people from Scripture, and one man named Jacob who didn’t leave well. There was unresolved conflict, and when we leave with that kind of relational junk that isn’t dealt with, a few things happen to us. First, the anger and pain we feel doesn’t just go away. We carry it with us, which means we will carry it into our other relationships at a new location. Next, if we ever see those friends or family in the future, there is embarrassment and fear. It will really eat at our insides and sour our hearts. That’s why God puts such a strong emphasis on reconciliation in Scripture (see Scripture section in the Interactions), because he knows what a toll it takes on us if it’s not dealt with. It’s a bit of a long story, but it’s necessary to follow his life over a period of years to see how this works out. Isaac is the dad, Jacob and Esau are twin sons, with Esau being the elder son. Take a look:

I want to thank you, Gracious Lord, for the good friends you give me they are for me a priceless bounty. Thanks to them, friendship is neither an abstraction, nor a distant, almost impossible, dream. I owe to your providence, Lord, the possibility of counting on the constant help of friends.

Between me and them you have formed a solid bridge, which can withstand all threats of destruction. The happiness with which you have blessed us enables us to enrich one another. But you alone know the reasons that drew us closer together.

I promise to do everything in my power to deserve this precious gift that you have reserved for me. I ask you, Gracious Lord, to keep them safe in your hands, for they are yours above all.