Preparing For Known Change - The Warrior's Journey®
Skip to content

Leather duffel bag. Photo by Erol Ahmed is licensed under CC By 2.0

One of the things that we can count on in life is that there’s going to be change. From new siblings to going to school to hitting puberty to leaving home for college, life is change! And when you’re a military brat there’s even more change! PCSing, a parent’s deployment, parents being gone for trainings,…. Sometimes change is good and exciting, sometimes it’s uncomfortable and even scary, and other times it just sucks. Let’s see what God has to say about preparing for these changes that we know are coming just down the road, so that it doesn’t throw us into feelings of instability.

Change sucks! It’s just—hard. Any good psychologist in the world would tell you that teens need consistency, stability, routine, and comfort! Okay maybe comfort is a stretch, but what about change is the least bit consistent, stable or routine? Our move from Council Bluffs, Iowa, population approximately 60k to Harlan, Iowa, population approx 5k back when I was in 4th grade had my 14 year old brother and me in utter disgust and disbelief! The first time we rolled into that “po-dunk, crappy little town” we refused to even get out of the car. It was “hickville” to the core! Turns out that little town was a football powerhouse; and Dan and I ate, drank, walked, talked, and slept football.

Seven years later, after seeing some significant playtime as a sophomore on a team that made it to the state finals, Mom and Dad told me the unthinkable again, “We’re moving.” How I despised those words. That year I had been inducted into the National Honor Society, had lettered in football and track, had a solid summer job, and a new “relationship” with the “woman of my dreams.” My life was all coming together, then—BLAM! To make matters worse, the move was actually only 70 miles away—to a school named Carroll that hadn’t seen a football play off game since the 1960s. Angry doesn’t begin to describe the emotions I was feeling at this announcement.

Staying behind and living out my final two years of high school with a buddy (whose family offered) was not an option; Dad made that abundantly clear—we stay together. I stomped around the house and pleaded my case for about two weeks. At that point, it was what it was, and there was no changing it. The inevitability of the thing somehow settled into my mind enough to cause me to stop thinking about how to stop it. Instead of pondering all that I was leaving behind, Carroll was coming, and if I was going to have any kind of future, I had to start leaning into it instead of fighting against it. 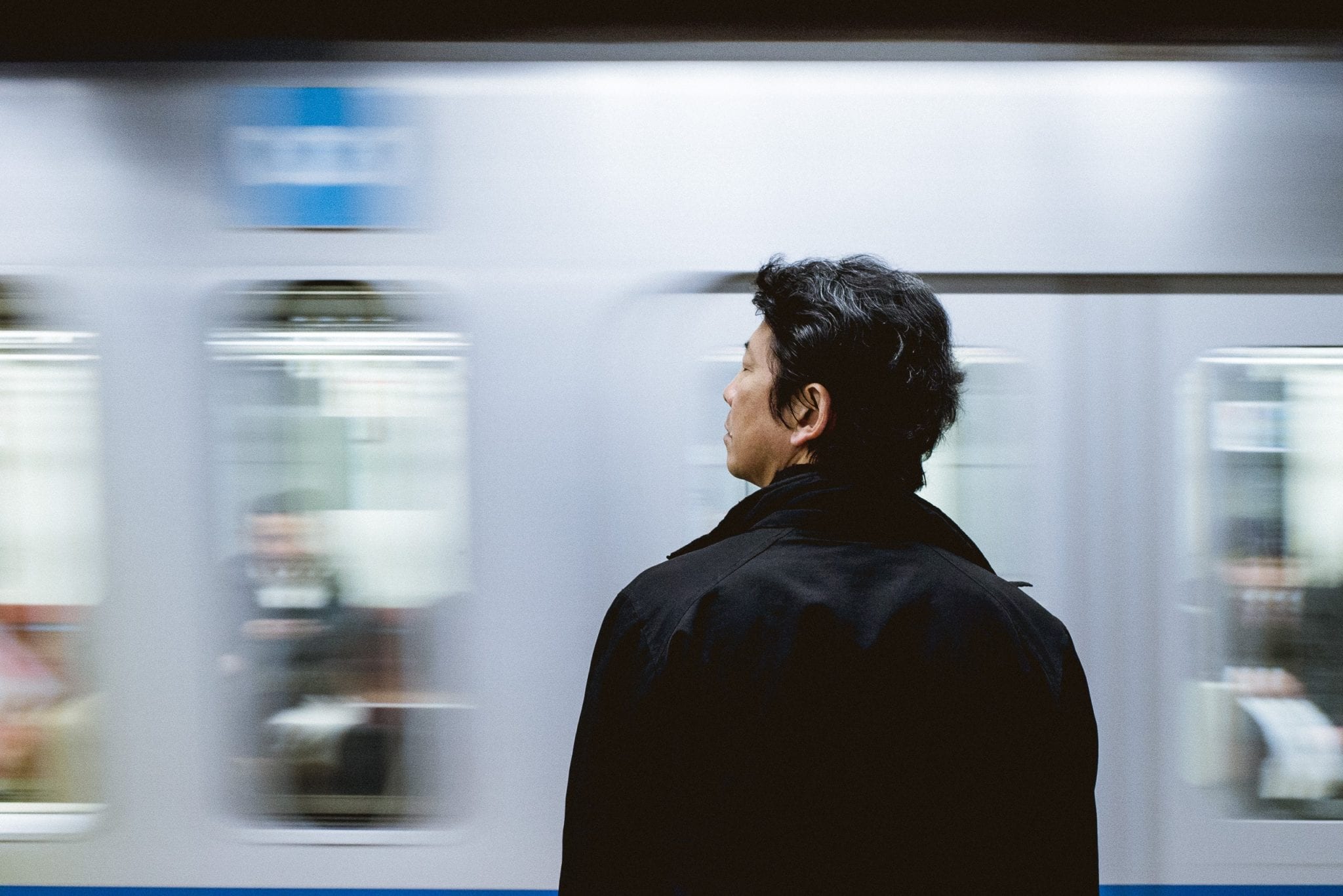 We can never really know, when looking forward, what lies ahead, and I think sometimes God must laugh when we declare our plans to him, but the benefit and the lesson of looking back always seem to make more sense after seeing how things actually turn out. In the midst of the change, all I can usually see is pain, discomfort, and the instability it creates. Seeing how every time the “change” shoe dropped, it actually worked out to my benefit, it got a lot easier to trust in a plan that was bigger than myself. At Carroll I stood out as an athlete and as a student more so than would ever have been the case at Harlan. The attention brought opportunities, scholarships, and ultimately the appointment to West Point. None of it was fun. All of it was tough. But all of it was good. I can say that now.

Watching the guys I had grown up with in Harlan win state football titles, both Junior and Senior years, was really difficult—like salt in the wound! I’d be lying if I didn’t admit that there is even now a small amount of resentment at not being able to experience that. But. I would not trade the opportunities that came to me at Carroll for the experience of the state football championship—twice at Harlan. God doesn’t just part the waters for us any more. In fact, I’m pretty sure he hasn’t done that again since Moses left Egypt, so the rest of us I guess just gotta swim! The inconvenient truth is, God never wants us to get to a comfortable place in life where we’re no longer relying on and trusting him. Sometimes I hate that. In the end I am left with two simple choices: roll with it and keep my eyes open for new opportunities or fight the changes and make my life miserable. God gives us a great opportunity to trust him with what we know is coming and rely on him to provide that certainty for us. Being in the military, this you can be sure of—one way or another, CHANGE is coming!

This Bible story is a great example of a family that went through some pretty drastic changes, and they had a lot of work to do to prepare for them. God told them what was coming. Leading up to these changes, Noah and his family trusted God even when it seemed so crazy and so unlikely to everyone else that these things were going to happen. But they listened to God and stayed obedient to him.

God, change is weird. It’s hard and uncomfortable and scary. Change is coming and I feel (express what you’re feeling here). Help me to stay obedient to you through this change. Please speak to me and help me to find peace and comfort in time with you. You know better than I do, and I trust you to work everything for my good even though it’s hard right now. Thank you for being constant, for never changing, and for always being with me. Thank you for being my refuge, the one I can always run do when I’m feeling unsafe and unstable with everything around me changing. Thank you for your security. Amen.